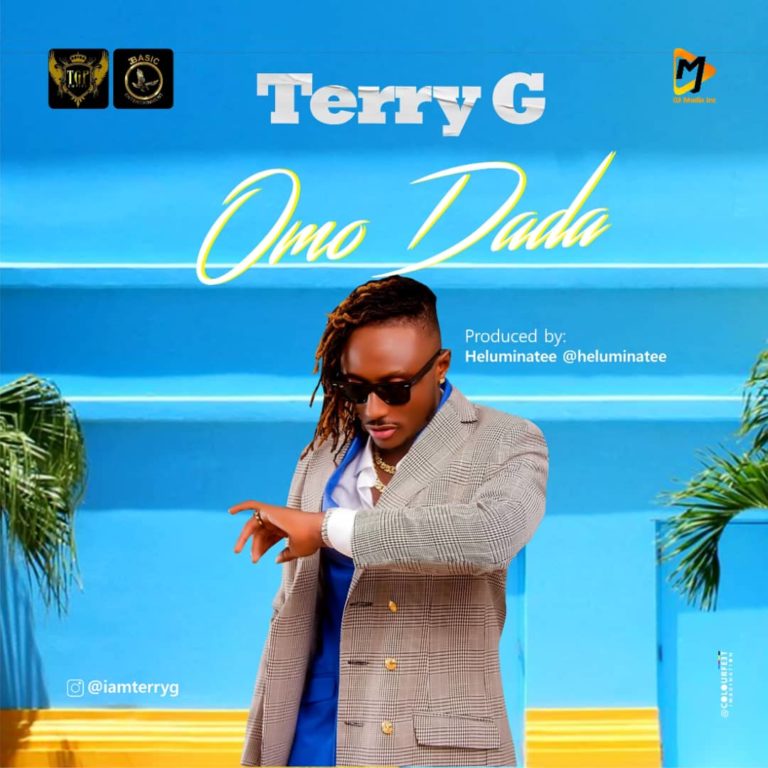 Fresh out the studio, we’ve got another infectious banger from TGP Entertainment Frontline act, Terry G and it is titled “Omo Dada”. This song serves as Terry G’s 3rd official single of the year following the release of “Inspiration” featuring Prettyboy D.O.