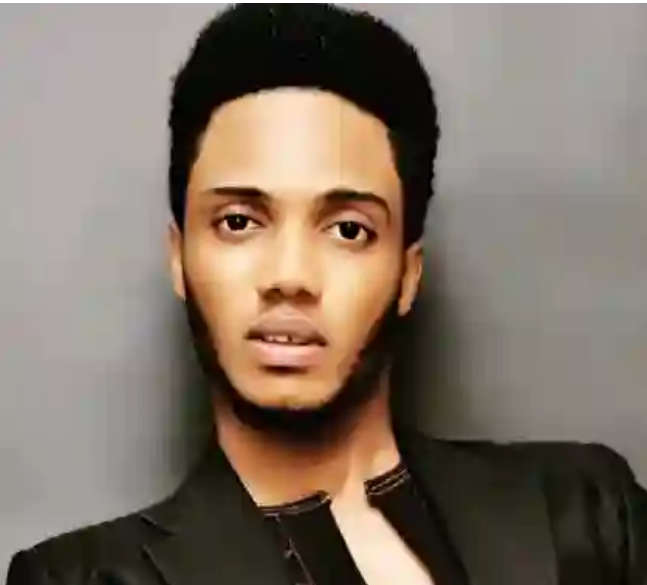 Harri Obi, a media personality, has weighed in on the ongoing debate ahead of the 2023 general election.

In his tweets, the media personality claimed that no one is talking about the Igbo presidency. According to him, the Yoruba-Hausa-Yoruba presidential system has been normalized, and the third main ethnic group has been excluded from any discussion about the country’s highest office.

Obi further stated that those saying the Igbos are not organized, forget that same excuse is a causative factor. 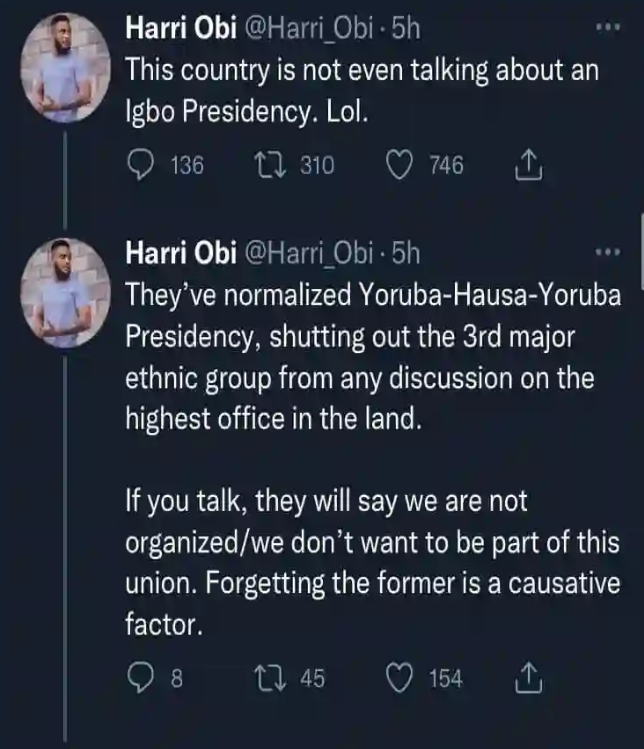 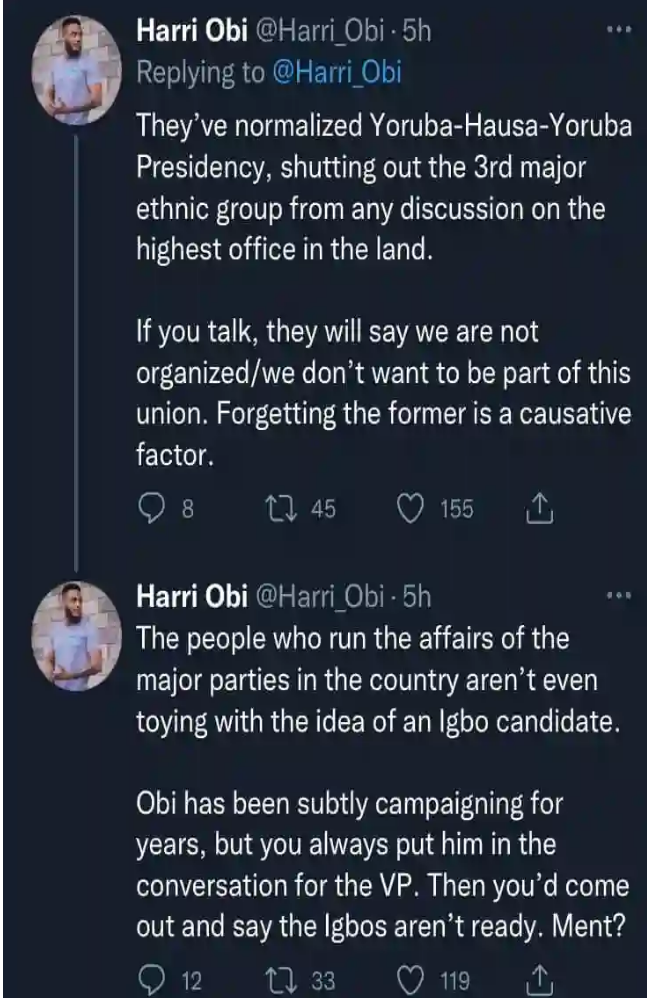 Do you find 9jadailyfeeds useful? Click here to give us five stars rating!
Tags: Harri Obi