Veteran comic Nollywood actor, John Okafor better known as Mr. Ibu has given his fans quite a scare following a recent photo of him which emerged on the internet. 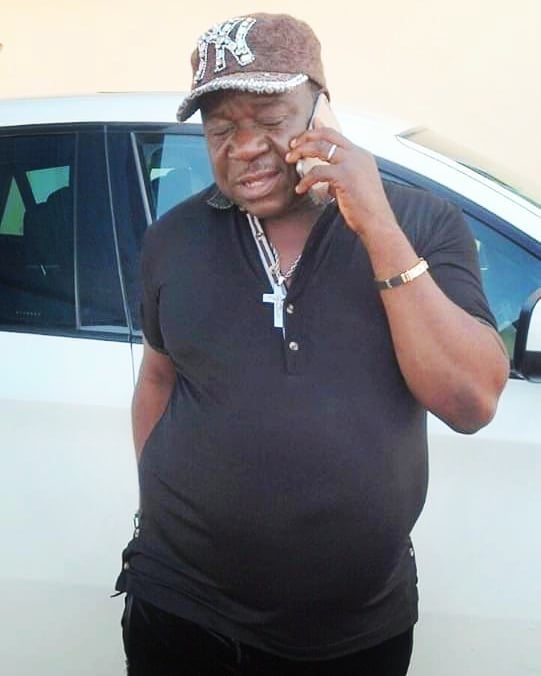 The popular funny actor has always been known for his potbelly, but in the recent photo that was shared, his potbelly looked way larger than the way it had always seem to be.

The actor basically looks like someone carrying a child or three as his belly has become way too big and Nigerians have taken to social media to express their concern for the actor, saying such huge stomach usually comes with lots of complicated problems. 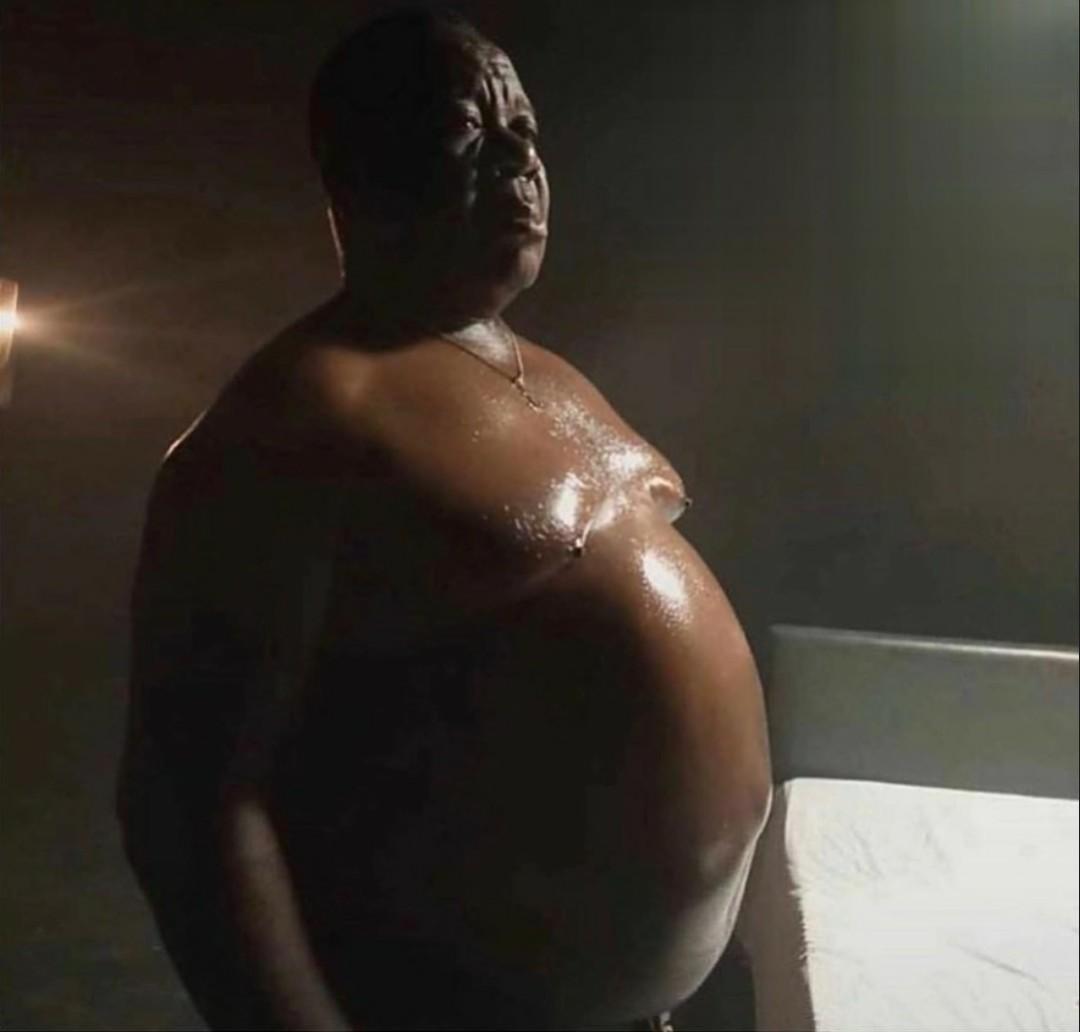 See some comments below, 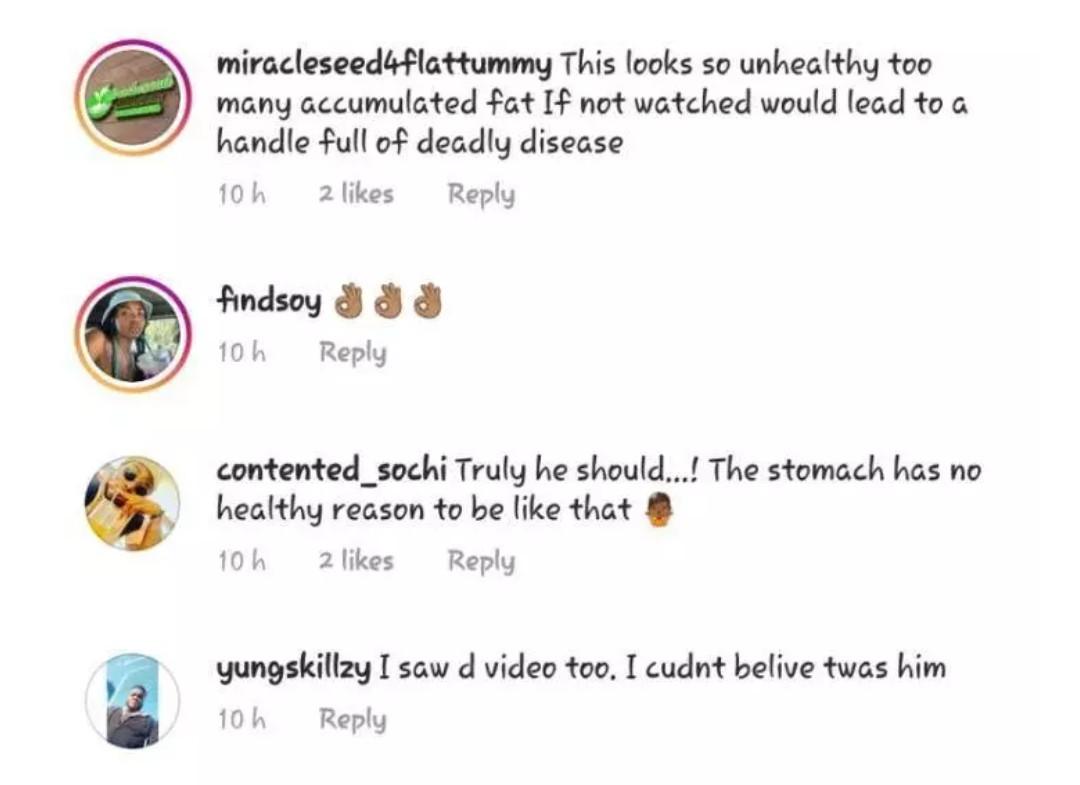 “My conversion back to Christ was ordained by God” – Singer, Chidinma Ekile

#BBNAIJA: Erica finally gives green light to man who has been shooting his shot at her