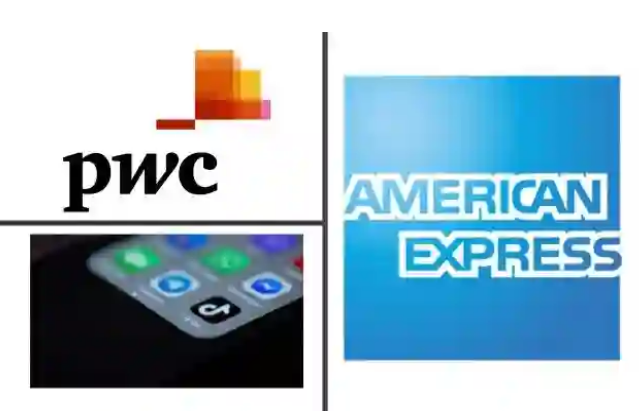 In the wake of Russia’s invasion of Ukraine, TikTok has banned all live streaming and content sharing on its website in Russia, joining American Express and PricewaterhouseCoopers in a boycott of the country.

The declaration was made on Sunday, March 6, in response to the country’s new controversial ‘fake news’ law, which threatens jail time for publishing what authorities deem to be false information.

‘TikTok is an outlet for creativity and entertainment that can provide a source of relief and human connection during a time of war when people are facing immense tragedy and isolation,’ the company said they had ‘no choice’ but to suspend the services.

The platform is not the first company to suspend its services in Russia.

Netflix has decided to halt its service in Russia, according to a company spokeswoman on Sunday.

Netflix halted all prospective projects and acquisitions in Russia last week as it analyzed the impacts of Moscow’s invasion of Ukraine.

‘Given the circumstances on the ground, we have decided to suspend our service in Russia,’ the Netflix spokesperson said.

Despite a rule requiring it to distribute state-backed channels, Netflix has previously stated that it had no plans to add state-run channels to its Russian service.

American Express also stated on Sunday that it is suspending all business in Russia and Belarus.

Globally issued American Express cards will no longer work at merchants or ATMs in Russia, the company said in a statement. AmEx cards issued locally in Russia by the country’s banks will also no longer work outside of Russia.

According to the firm, it previously halted its partnerships with Russian banks that were impacted by US and international government sanctions.

Multiple Russian financial organizations have also been blacklisted from Visa and Mastercard’s networks, in accordance with government sanctions enacted in response to Moscow’s invasion of Ukraine.

According to Sky News on Sunday, PricewaterhouseCoopers (PwC) will remove its Russian firm from its global network, in what the outlet describes as “the biggest substantial exodus by a multinational company since the Putin government’s decision to invade Ukraine.”

Russian President Vladimir Putin on Friday intensified a crackdown on media outlets and individuals who fail to hew to the Kremlin line on Russia’s war in Ukraine, blocking Facebook and Twitter and signing into law a bill that criminalizes the intentional spreading of what Moscow deems to be ‘fake’ reports.

The safety of the app’s employees and customers is the app’s top priority, according to TikTok, which is part of the larger Chinese internet business ByteDance.

‘We have no choice but to suspend live streaming and new content to our video service in Russia while we review the safety implications of this law,’ TikTok said.

‘Our in-app messaging service will not be affected,’ the statement reads. ‘We will continue to evaluate the evolving circumstances in Russia to determine when we might fully resume our services with safety as our top priority.’

On Friday, Russia restricted Facebook access for its 146 million inhabitants, threatening to jail anyone who shares “false information” on its invasion of Ukraine for up to 15 years.