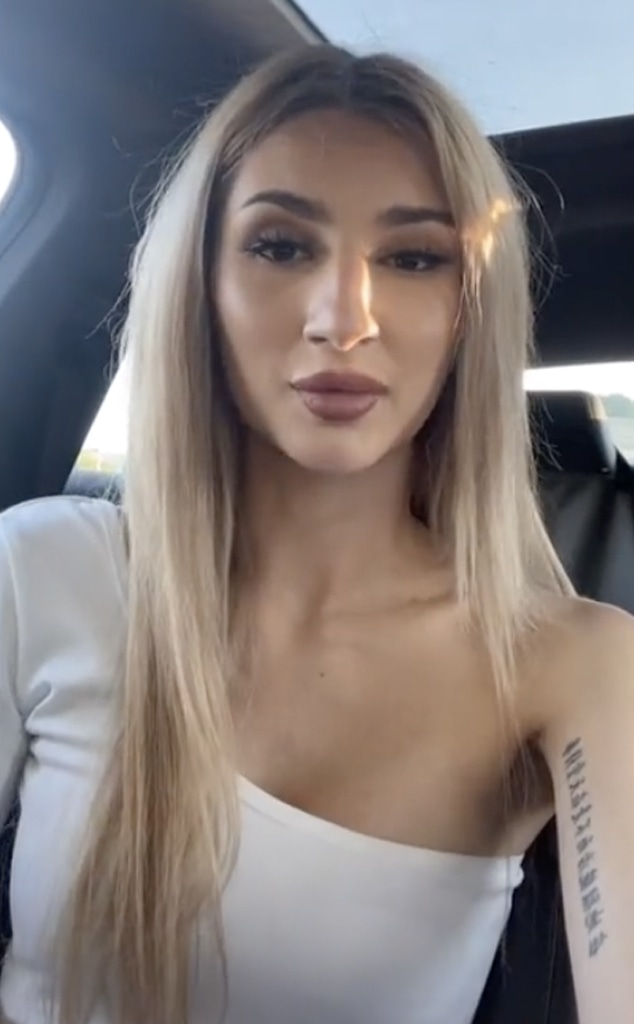 TikTok star, Tanya Pardazi was mourned at a funeral and on social media this week following her death from a skydiving mishap.

The 21-year-old Canadian influencer, who also studies philosophy at the University of Toronto, died on Aug. 27 from injuries sustained from a skydiving jump, during which her parachute deployed too late.

She was laid to rest at a memorial service in Richmond Hill, Ontario on Sept. 2.

“What Tanya did during 21 years, I think many people fail to fulfill even in 80 or 90 years,” one of the guests said in a eulogy delivered at the funeral, which was streamed online by the Elgin Mills Funeral Centre, according to The National Post, which was unable to identify the speaker.

Do you find 9jadailyfeeds useful? Click here to give us five stars rating!
Tags: Tiktok