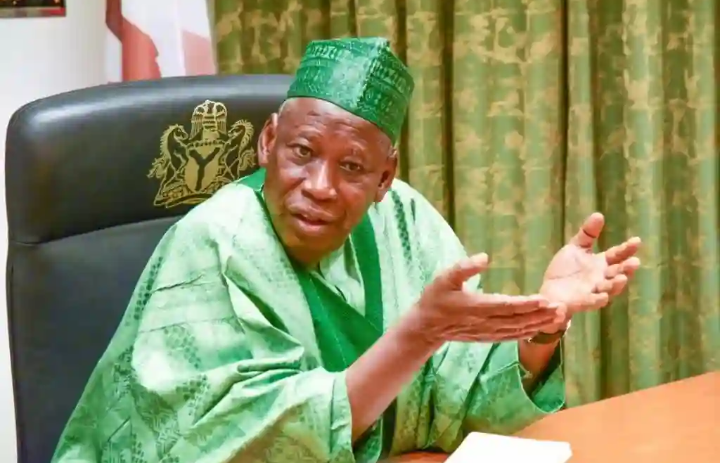 Ganduje made the announcement on Friday at a gathering of about 100 clerics at the Kano state government house as part of Eid-El Kabir celebrations.

He said, “We have advised him [Tinubu] to pick a Muslim deputy, and he has agreed.

“A Muslim-Muslim ticket is a reality. It’s not something new in Nigeria.”

Ganduje also requested that the clerics pray for Tinubu to be elected Nigeria’s next president in 2023.

Tinubu was elected as the APC’s presidential candidate in June of this year.