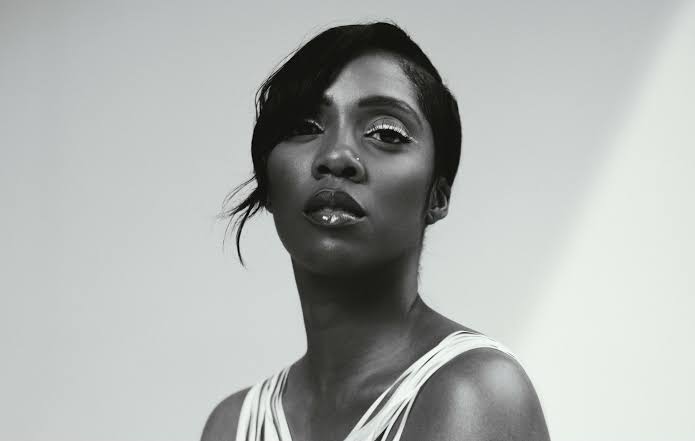 Recall that earlier this month, the media personality confronted a troll who had previously blackmailed her with an alleged s*x tape of Tiwa on social media.

Tiwa in an interview made known to the general public that an unconfirmed lady had put up some accusations against her, claiming that she had a videotape that seemed to have recorded Tiwa having s*xual intercourse.

Tiwa did not refute the claims by the troll, however, she mentioned that “s*x” was only a natural process, and that if the troll should insist that she would post the video, then she should go ahead with that.

Tiwa during the interview expressed that she would not pay a dime to the troll, who had previously asked her to pay a sum so that the video would retain its secrecy. She maintained her stand that “s*x” was only a natural process and she would not allow herself to become a victim of blackmail.

This is the link to the interview;