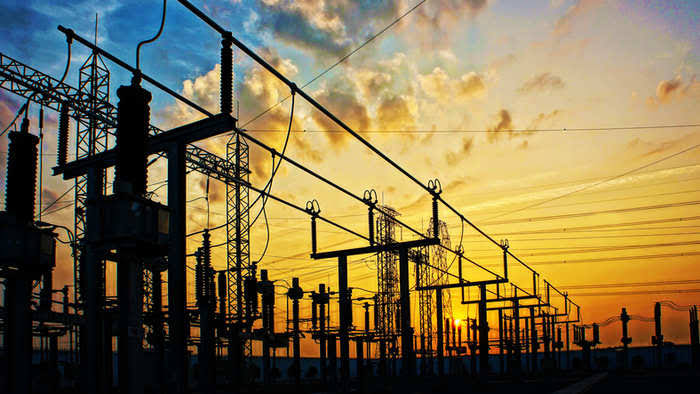 Nigeria has been plunged into total blackout following the collapse of the nation’s power grid.

The power grid was said to have collapsed in the early hours of Sunday.

Eko Electricity Distribution Company, confirmed the collapse of the national grid collapse on Sunday via its Twitter handle.

It explained that the current power outage was due to system collapse on the national grid.

The company, however, assured Nigerians that electricity supply would be restored as soon as possible.

Dear customer, the outage you’re experiencing is due to a system collapse on the National Grid.

We are working with our TCN partners to restore supply as soon as possible.

Please bear with us #PowerUpdate #EkoElectricity #EmpoweringQualityOfLives,” the tweet reads.

Having more than one girlfriend if his a billionaire isn’t being...

Amazing transformation after 10 months of working out