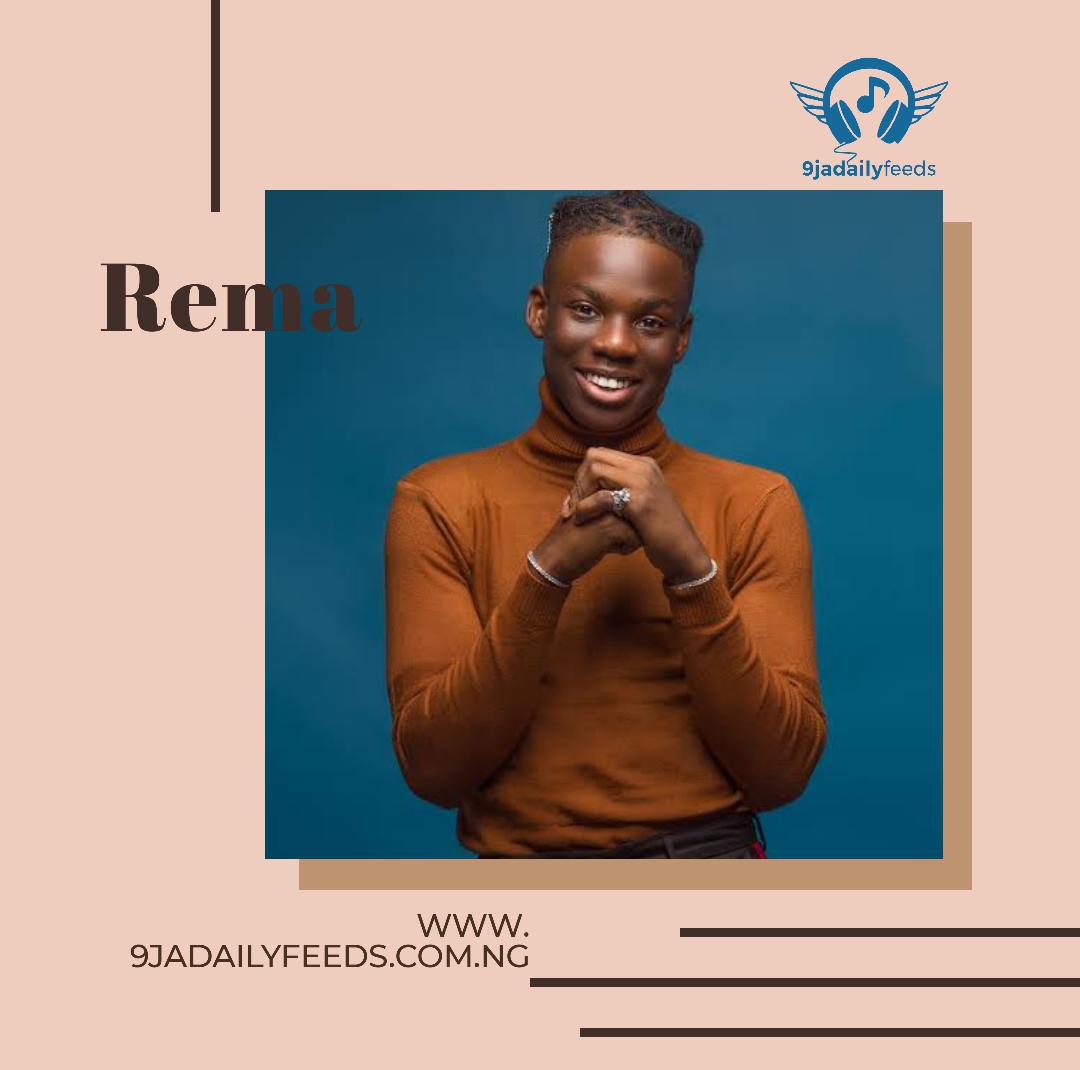 5 Popular Rema Songs that Grew Him to Prominence

In this post we would lay before you 5 trending songs from Rema that turned his career to a wild fire.

Divine Ikubor, popularly known by his stage name, Rema is a Nigerian musician who signed a record deal with jonzing world, a new imprint under Africa’s biggest record label, mavin records. The young musician who is currently signed under jonzing world has gained popularity within a short period without us actually undermining his days of underground grinding.

How Did Rema Get Famous?

In 2018, Rema posted a viral freestyle on Instagram to D’Prince‘s track “Gucci Gang“. The post caught the attention of D’Prince who flew him to Lagos to offer him a record deal. Rema signed a record deal with D’Prince’s Jonzing World in 2019. He released his eponymous debut “Rema EP” in 2019. It peaked at number 1 on Apple Music Nigeria.

Trending Rema songs that got him to stardom

Unarguable our best and first on the list. Latest hit song by the artiste which got included in the FIFA 21 soundtrack along side Fireboy DML ‘Scatter’.

it was indeed a massive banger. The Mavin and Jonzing superstar linked up with Jamaican record producer, Rvssian to deliver this dope banger In an interview with Zane Lowe on Apple Music’s Beats 1, Rema said of collaborating, “Every single artist, you know, has their roles to play in the army of the new generation. Me, I’m the bad commando.” Rema continued, “My role is to actually, you know, mix vibes, and I want to share the, you know, vulnerability of Afro beats through mixing cultures together.” “Beamer” is a smashing tune that has the Indiana, Jamaican and Latino sound. This record is a complete package of different sounds, the bad commando also mixed the trap and afro beat vibe together.

Dumebi is not just among his best songs but also his first hit, it is a sensational song which is banging our speakers up till now. The song was produced by the heavyweight Nigerian record producer, Ozedikus, while the music video was directed by Ademola Falomo, a prominent figure in the alternative music scene. Dumebi is the song that gave him a major breakthrough. Dumebi has won him many awards & nominations. The song got millions of streams & views on YouTube & other digital stores.

“Iron Man” is a blend of the Afro beat and the arabian sound. The song was so successful, it was listed among Obama’s summer playlist. It was also produced by Inhouse hit maker, Ozedikus, this song was a hit!

Another banger, this song produced by BabyFresh was a massive hit, it was widely accepted and chanted in every nook and cranny. A song that was said to have had amazing work put into it, for instance the song had been written on a mexolydian scale, do you know what that means? Don’t ask me because I don’t as well..lol This song is among his best songs and definitely among the songs that got him to stardom!

Rema keeps on pushing his sound to the world as he released yet another impressive dance record dubbed ‘Lady‘. In-house hit-maker, Altims blessed the young star with a banging beat and production that compliments Remmy boy’s catchy lyrics and get fans shaking at first listening. ‘Lady’ is a sound for all the beautiful ladies around the world. Adoring their beauty, their physical endowment and it’s special capabilities Lol… This another Banger!

Some of the Rema’s trending song also appreciated by his fans & music lovers worldwide are American love, Peace of mind  , Why , Corny, Alien, Ginger me, New wave,  Alien,  Fame (A Colour Encore) and finally Woman.

Thanks for Reading. Share with your friends so they can join the conversation too 👇 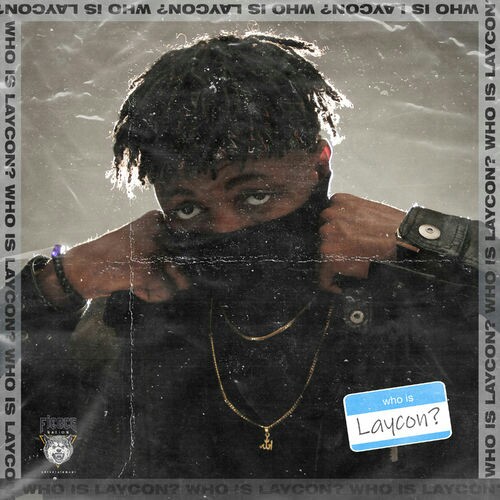 DOWNLOAD MP3BBNaija season 5 housemate Laycon released his latest EP tagged “Who Is Laycon?” as off it is a track he titles “Fierce” featuring rappers, Reminisce and Chinko… 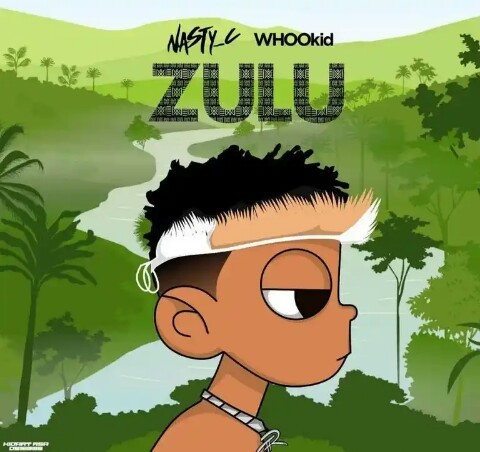 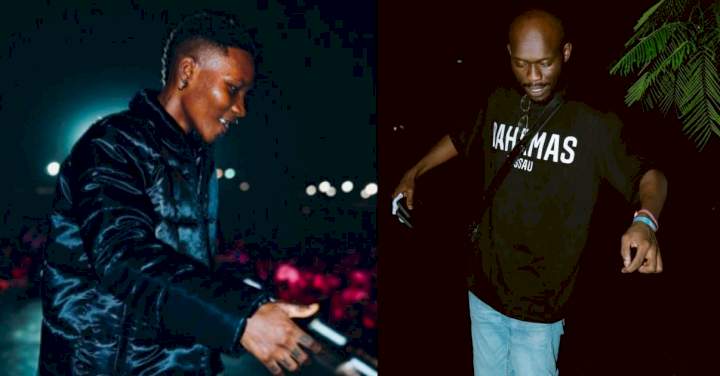 DOWNLOAD MP3Talented Nigerian comedian, Mr. Jollof has called out the fast-rising street act, Zinoleesky over a debt of N5 million. This comes after Dammy Krane… 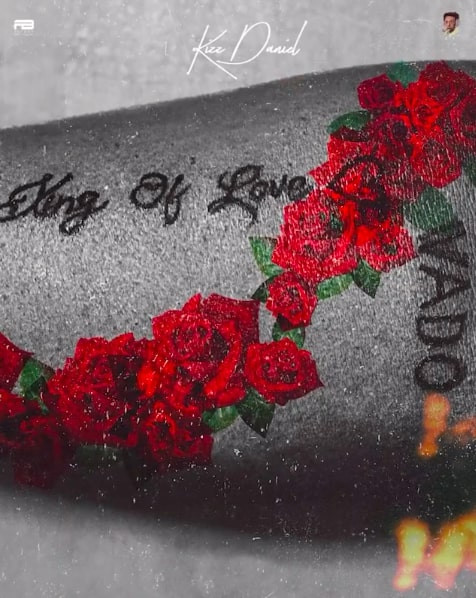 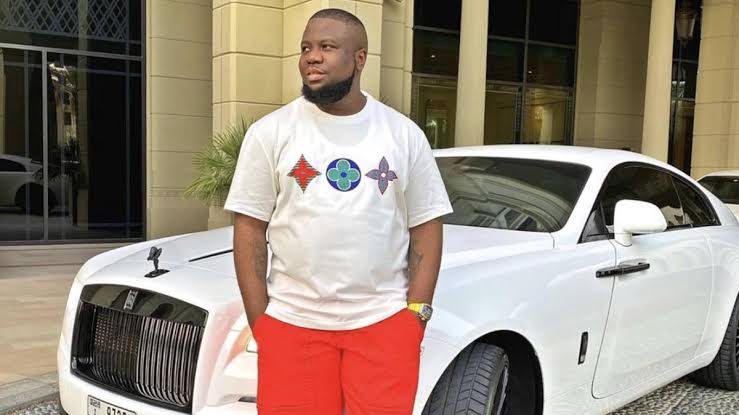 DOWNLOAD MP3Temilade Openiyi, better known as Tems is taking time out today to set some boundaries and set her fans straight. The singer had a…