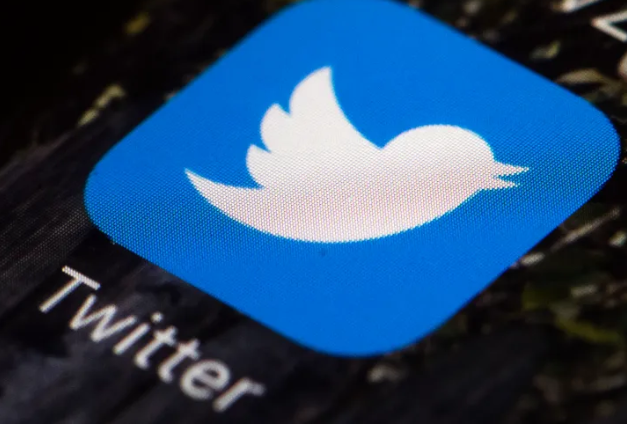 Twitter suffers its longest global outage in years. For 45 minutes, the social network was completely unavailable to users all over the world via web and mobile.

According to outage tracking website Downdetector.com, Twitter Inc was down for thousands of users worldwide on Thursday, the company’s first such outage since February.

According to the website, there were over 50,000 incidents of people reporting problems with Twitter in the United States. Users in other countries, such as the United Kingdom, Mexico, Brazil, and Italy, have also reported problems.

The outage comes just days after Twitter sued Elon Musk for breaching his $44 billion purchase agreement and asked a Delaware court to order the world’s richest person to complete the takeover.

The outage began around 8:00 a.m. ET and prevented users on desktops and mobile phones from logging into the microblogging site.

The cause of the outage was unknown. Users were receiving the following error message: “Tweets aren’t loading right now.” Twitter did not respond immediately to a comment request, but its status dashboard indicated that all systems were operational.

In February, the company experienced another widespread outage, which it blamed on a software glitch. more info

Other major technology companies have also experienced outages in the last year, with a nearly six-hour outage in October keeping Meta Platforms’ (META.O) WhatsApp, Instagram, and Messenger out of reach for billions of users. more info

Twitter was notorious for outages in its early years, and it used to use its popular “Fail Whale” illustration, a beluga being lifted by birds, to represent such incidents. However, the logo was discontinued in 2013.

Before the bell on Thursday, Twitter shares were marginally lower at $36.60.