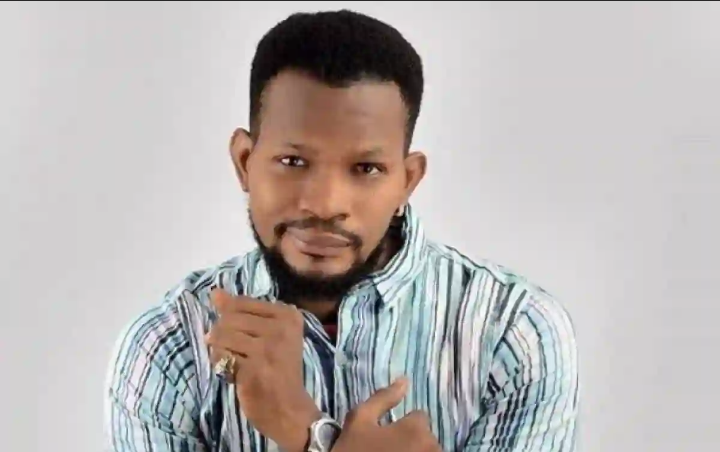 Controversial Nollywood actor, Uche Maduagwu has claimed again that he is gay, just one year after claiming that he lied about his sexual orientation.

At the beginning of 2021, the actor came out as gay and began crossdressing, posing in a red bra.

However, by April 2021, he claimed he lied and that he is not actually gay.

After a year, he has returned to Instagram to declare that he is gay. 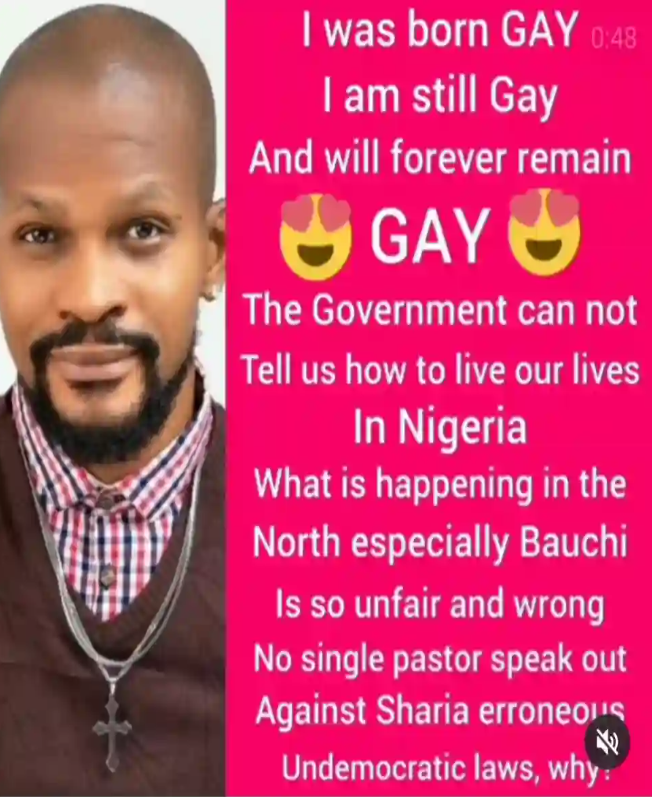 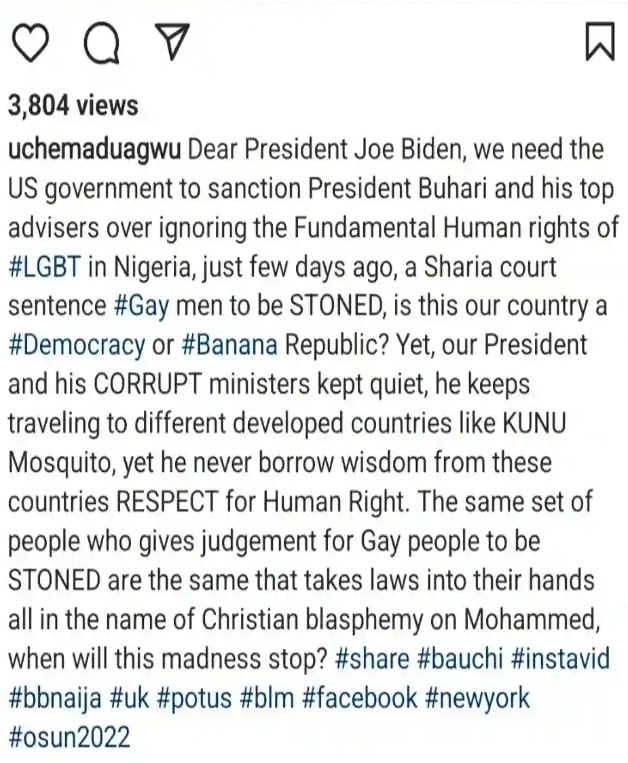