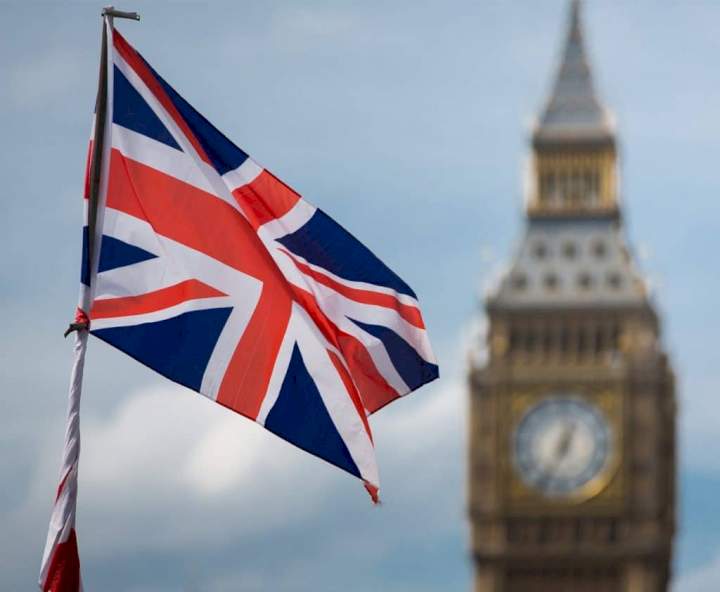 The United Kingdom, UK, has warned that terrorists plan to attack the United States, US.

It advised its citizens in the country to be vigilant and avoid public gatherings.

According to the UK in an updated travel advisory to its citizens in the US on Friday, terrorists might target places where foreigners gather or crowded areas, as well as transportation channels.

We reports that this is coming barely a week after the US and the UK issued security alerts that terrorists were planning to attack Nigeria’s capital city, Abuja.

It could also be not unconnected with the security alert by the Federal Bureau of Investigation (FBI) to Americans in New Jersey that terrorists were planning to attack synagogues.

The FBI said it received credible information about a “broad” threat to synagogues in New Jersey, urging them to “take all security precautions to protect your community and facility.” 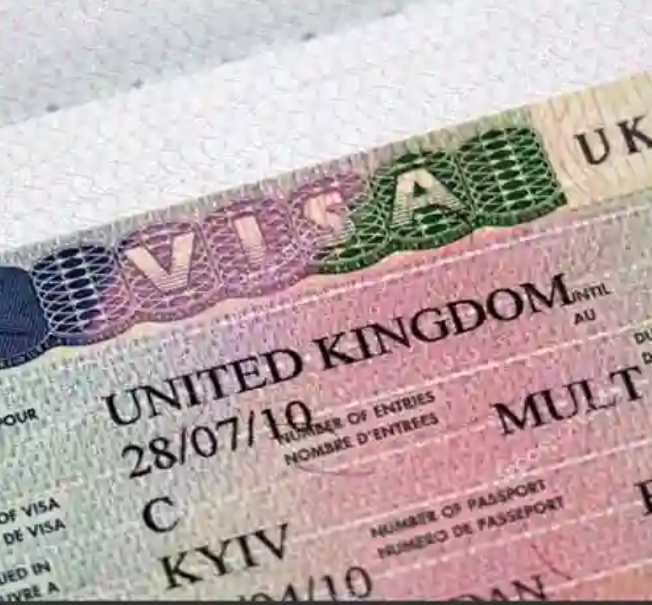 DOWNLOAD MP3By May 30, the United Kingdom will begin granting a new visa that will allow holders of first degrees, master’s degrees, and doctorates to… DOWNLOAD MP3Senator Ali Ndume, the representative of Borno South in the National Assembly, was spotted controlling the traffic in Abuja on Wednesday, 8th December. A… 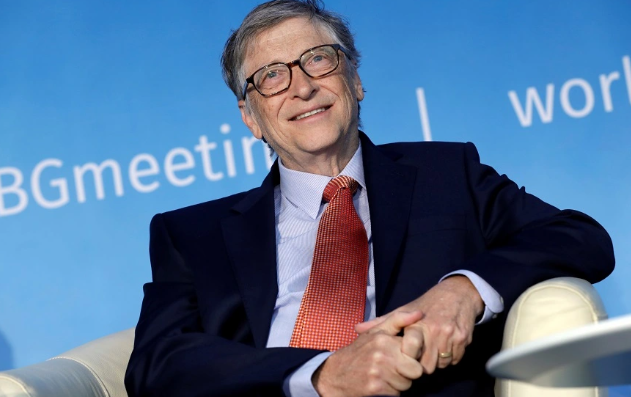 DOWNLOAD MP3According to reports, Bill Gates Intends to Stop Being One of the World’s Richest People. The billionaire made a $20 billion donation, which removed… 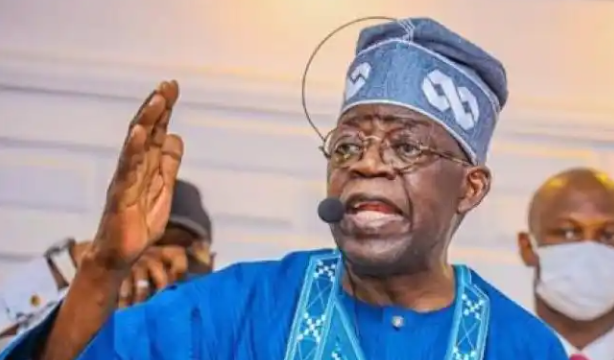 DOWNLOAD MP3The certified US court judgment documents, which have been making the rounds on the internet since Tuesday, show that the former Lagos State governor… 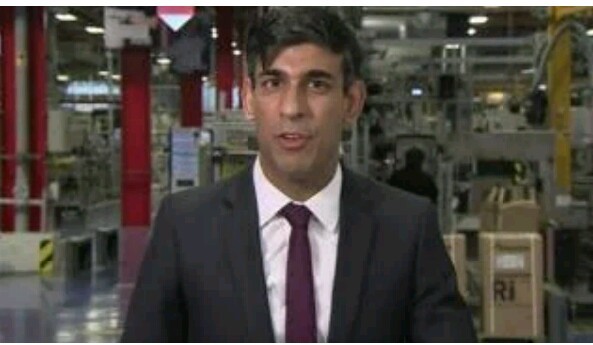 DOWNLOAD MP3Rishi Sunak said the government was “throwing everything” at stemming job losses with a £30bn stimulus package. But he told the BBC he will…