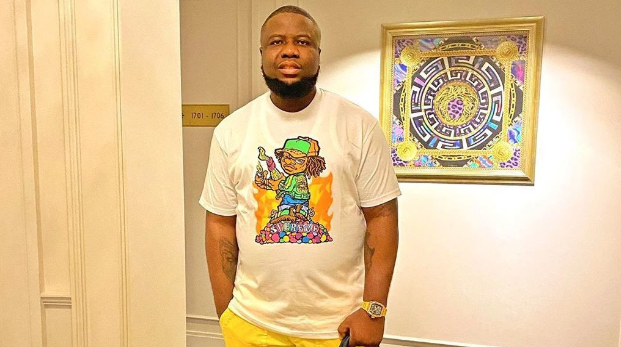 Judge Otis Wright of the United States District Court for the Central District of California has rescheduled the sentencing of Nigerian fraudster Ramon Abass, also known as Hushpuppi, for September 21.

“At the request of counsel, the Sentencing is CONTINUED to 9/21/2022 at 1:30 PM before Judge Otis D. Wright II, as to Defendant Ramon Olorunwa Abbas,” the court said

According to court documents from the United States Department of Justice (DoJ), Hushpuppi pleaded guilty to multi-million dollar fraud charges filed by the US government in April 2021.

Hushpuppi’s plea agreement, which was filed in June, detailed his involvement in a school finance scheme, as well as several other cyber and business email compromise schemes that resulted in more than $24 million in losses. He pleaded guilty to Count Two, “Conspiracy to Engage in Money Laundering,” an offense that carries a maximum sentence of 20 years in prison, among other penalties, including full restitution, according to his plea agreement with the US government.

Do you find 9jadailyfeeds useful? Click here to give us five stars rating!
Tags: Hushpuppi