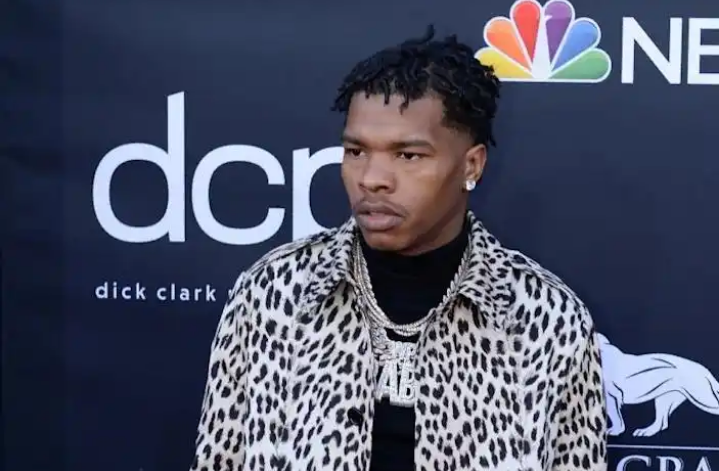 NBA star James  Harden, in the French capital with the rapper for Fashion Week, was also stopped and searched but released, the sources said.

Baby, real name Dominique Jones, was in a parked car from which “wafted a smell of cannabis”, the source said.

During the search on the chic Avenue Montaigne in the heart of the capital “about 20 grams of cannabis grass were discovered” in the car, Le Parisien newspaper reported.

Baby was taken to a nearby police station and kept in custody.

In a video posted on Twitter, Harden, who has played for the Brooklyn Nets since January, can be seen surrounded by several police officers, with one patting him down.

The prosecutor’s office said an investigation was opened for transporting drugs.

Baby, part of the Black Lives Matter movement, was twice  nominated for a Grammy music award in 2020 for “The Bigger Picture”.