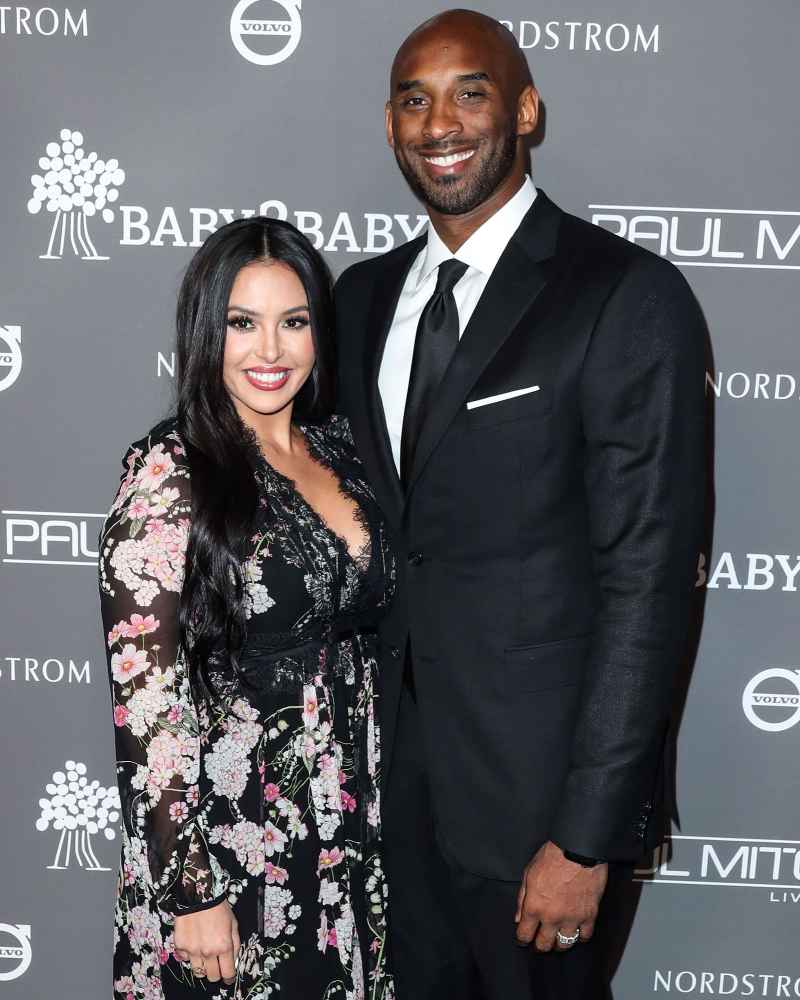 Vanessa Bryant got emotional at the trial regarding photos of the helicopter crash that killed her husband, Kobe Bryant, and daughter Gianna in January 2020.

In September 2020, Vanessa Bryant sued the L.A County Sheriff’s office for negligence, invasion of privacy and intentional infliction of emotional distress, as photos were taken from the helicopter crash site and shared by associated personnels.

In his August 2022 opening statements, Vanessa’s attorney Luis Li claimed that cell phone photos from the wreckage were shared by a deputy and fire captain “for a laugh,” and that there was no official reason for them to have been taken in the first place.

“Jan. 26, 2020, was and always will be the worst day of Vanessa Bryant’s life,” he told the jury, according to the Associated Press. “They took and shared pictures of Kobe and Gianna as souvenirs. They poured salt in an unhealable wound.”

In trial, Vanessa revealed that she sees these photos on the internet.

“I live in fear every day of being on social media and having these photos pop up,” she said. “I want to remember my husband and my daughter the way that they were. I don’t ever want to see these photographs. I have three little girls.”

Alas, after trials and investigation, the jury found the Los Angeles County Sheriff’s Department and Fire Department guilty of sharing photos of the bodies of Bryant’s loved ones. Vanessa Bryant was awarded a whooping $16 million.

Vanessa is donating the $16 million she won in the lawsuit to the Kobe and Gianna’s foundation.

The basketball legend died at the age of 41 alongside his daughter, aged 13, and seven other passengers when the helicopter they were on crashed into a hillside in Calabasas, California.