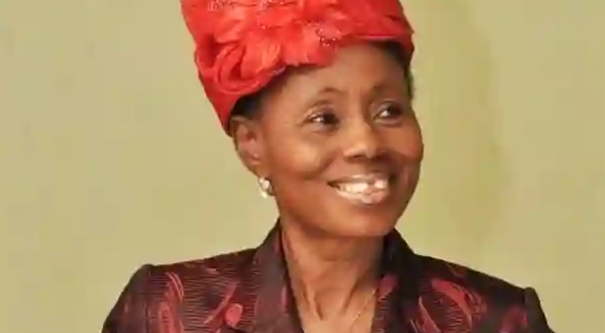 Sola Onayiga, a veteran actress and Fuji House of Commotion star, has died.

She died early Monday morning at the Lagos State University Teaching Hospital, where she had been rushed and admitted two weeks before.

The veteran actress was initially treated in the hospital’s Intensive Care Unit for a few days before being transferred to the regular ward.

“I have just been informed that the accomplished Stage and Screen Actress and Fellow of Theatre Arts Auntie Sola Awojobi Onayiga has passed on,” he wrote in a post which had a photo of the actress.

Onayiga, who has had sickle cell anaemia her entire life, played Ireti Fuji in the hit sitcom ‘heckmate’ and its spinoff series ‘Fuji House of Commotion.’

Do you find 9jadailyfeeds useful? Click here to give us five stars rating!
Tags: Fuji House Of Commotion Sola Onayiga