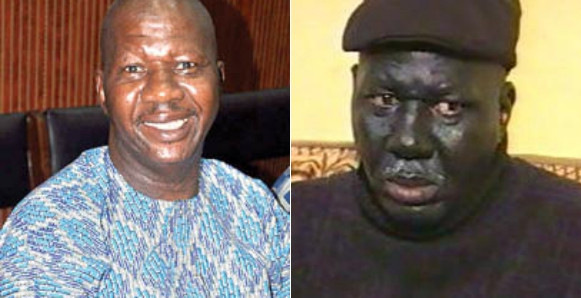 Prolific Nigerian actor and Comedian, Babatunde Omidina, aka Baba Suwe, has given up the ghost at 63.

The Veteran Nigerian actor died after battling with an illness that had deteriorated overtime on Monday, November 22.

Adesola Omidina, one of his children, attested to the sad news which he confirmed in a statement through his Instagram page.

This is to announce the sudden death of my father Mr. Babatunde Omidina. The legend and rare gem “ Babasuwe “

May your soul rest in perfect peace Dad.

Baba Suwe was born on August 22, 1958, and got married to comedienne Omoladun Omidina, who had passed away in September 2009.

Baba Suwe came to the limelight in the Yoruba movie industry for his comic acts in the Nollywood industry, and featured in several movies, and won several awards.

In 2018, he had serious health issues, which made several Nigerians among which include Vice President Yemi Osinbajo to donate funds for his medical treatment abroad.

See pictures of the actor below 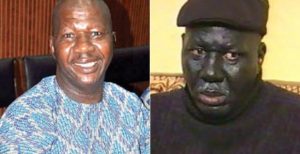 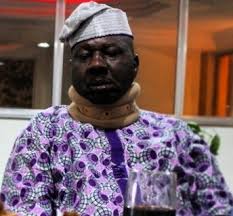 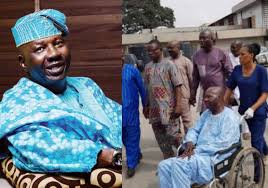