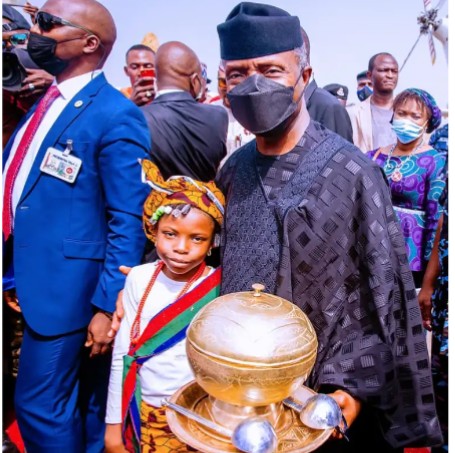 Professor Yemi Osinbajo, the Nigerian Vice President, has pointed out the country’s need for individuals who would take the nation’s ethnic diversity as a point of strength rather than difference.

The Vice President, on Saturday, 4th December 2021 made this commentary while sharing his experiences during his visit to Bida Emirate in Niger State.

The Vice President attended the turbaning ceremony of the Bida Emirate and wrote about the rich cultural heritage of the tribe.

He mentioned emphatically, the need for bridge-builders and unifiers than achievers, among men and women in the country.

He further stated that the country needed citizens who see the nation’s ethnic diversity as a source of strength, and not a point of difference.

While amidst the sons and daughters of Nupe, the vice president expressed that this was the right avenue to ground his point, as he congratulated those honored during the turbaning ceremony.

Osinbajo said that it was fitting for the Etsu Nupe, Alhaji Dr. Yahaya Abubakar, CFR, to celebrate and reward excellence and selfless service in the honourees. “They have shown great responsibility, commitment, and competence, in the positions entrusted to them, he posited.”

He concluded by appreciating the organizers of the ceremony on the title he was awarded by the tribe.

“I thank the Etsu Nupe and Chairman, for my special conferment as the “Garkuwan Yamma Nupe”, meaning “the Defender of Nupe Kingdom.”

See photos from the even below 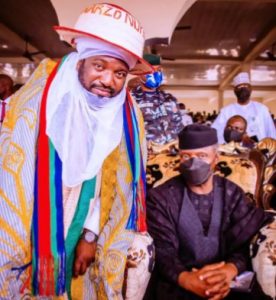 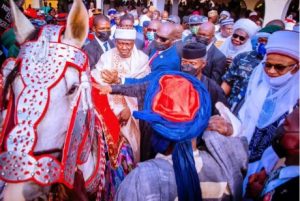 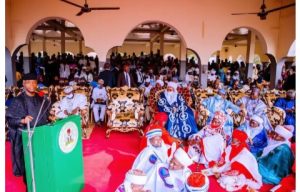 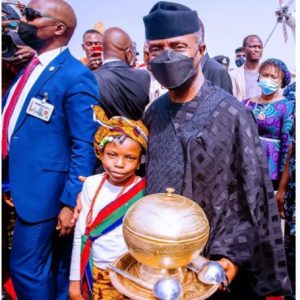 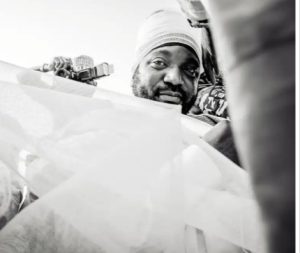 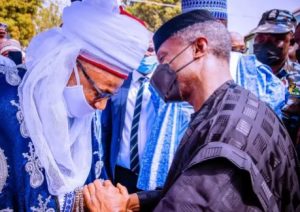 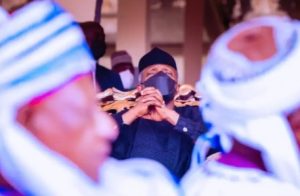 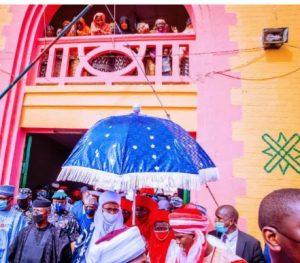 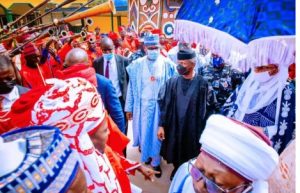