The current form of Nigerian striker, Victor Osimhen, seems to be paying off already as he has been ranked the fourth most prolific striker in Europe’s top five leagues so far this season.

Osimhen who has scored seven goals in eight league games so far, averaging a goal every 93 minutes in the Serie A, sealed the fourth spot in the ranking even though he was out for five weeks due to a hamstring injury.

In the new ranking, the Napoli star is behind Erling Haaland, Robert Lewandowski, and Kylian Mbappe.

While Manchester City’s Haaland has scored 17 goals in his first 11 EPL games and has averaged a goal every 55 minutes, Barcelona’s Lewandowski took the second spot in the ranking having scored 13 goals in 12 games.

Mbappe is in the third position with 11 goals for PSG this season. Nigerian striker, Terem Moffi is in the fifth position after grabbing eight goals in 12 Ligue 1 games.

Others are RB Leipzig’s Christopher Nkunku in the sixth position, Fulham’s Aleksandar Mitrovic in the seventh position, and Tottenham’s Harry Kane in the eighth position. 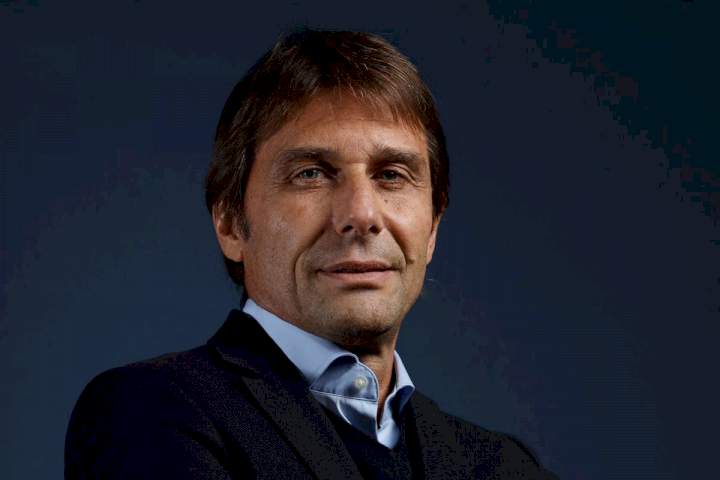 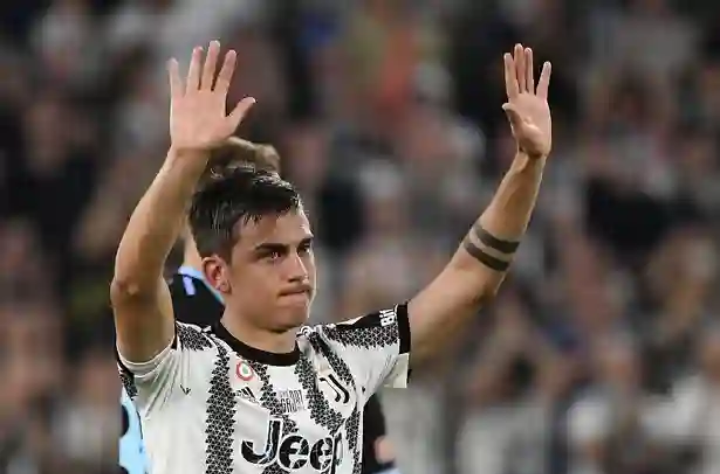