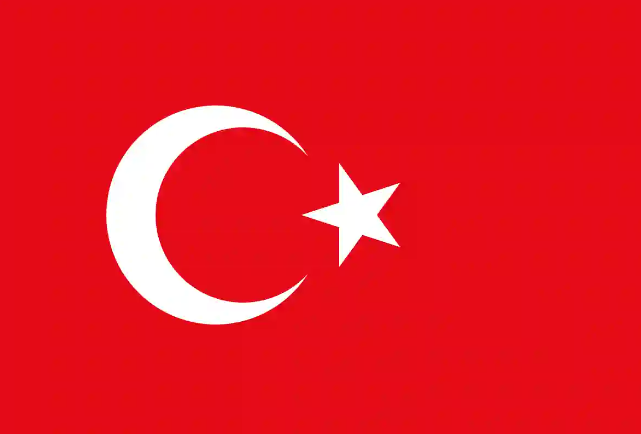 After agreeing to a formal request from Ankara, Turkey will now be referred to as Türkiye at the United Nations.

As part of a rebranding drive begun by Turkish President Recep Tayyip Erdogan late last year, several international groups will be urged to change the name.

“Türkiye is the best representation and expression of the Turkish people’s culture, civilization, and values,” Recep Tayyip Erdogan said in December.

The UN says it made the change as soon as it received the request this week.

Most Turks already know their country as Türkiye. However the anglicised form Turkey is widely used, even within the country.

State broadcaster TRT was quick to make the change as soon as it was announced last year, explaining that among the reasons for the image rebrand was the association with the bird traditionally associated with Christmas, New Year or Thanksgiving.

It also pointed out the Cambridge English Dictionary’s definition of one of the meanings of the word as “something that fails badly” or “a stupid or silly person”.

As part of the re-branding, “Made in Türkiye” will feature on all exported products, and in January a tourism campaign was launched with the catch-phrase “Hello Türkiye”.

The move has elicited a mixed response online. While some government officials support it, others argue that it is a waste of time as the president prepares for elections next year in the midst of an economic crisis.

It is usual for countries to rename themselves.

The Netherlands will drop the name Holland in 2020 as part of a rebranding effort. Due to a political issue with Greece, Macedonia was renamed North Macedonia, and Swaziland was renamed Eswatini in 2018.

Iran was previously known as Persia, Siam was known as Thailand, and Rhodesia was renamed Zimbabwe.

The Ü may be tricky for most of the international audience who don’t have that letter in their alphabet but it’s the same as the German Ü, like the U in pure or cue. So for an English-speaker, changing the first vowel of Turkey to a Ü and adding an E to the end (as in pet) is enough to pronounce the new name perfectly.

But why was this necessary? President Erdogan was pushing for this move for years, arguing that the country would be better represented with the Turkish name instead of sharing the same word with a bird.

Turkey the bird is called by a different name in many languages, such as “peru” in Portuguese, while in Turkish it is “hindi”.

Many social media users refer to this fact to criticise the Turkish government’s move as absurd, while others agree that it was a necessary rebranding.

We have to wait and see if people around the world will accept Türkiye instead of Turkey, Turquie or Twrci.