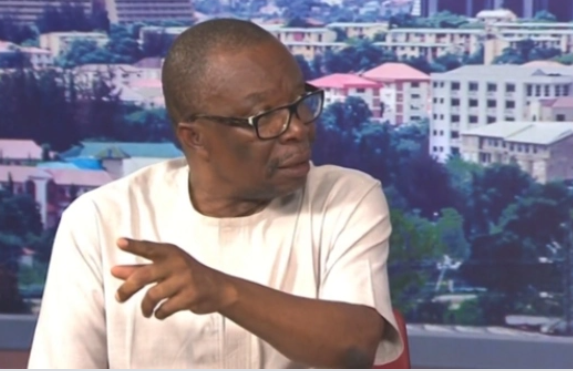 Prof Emmanuel Osodeke, President of the Academic Staff Union of Universities (ASUU), has stated that the union is ready to end its nationwide strike immediately if the Federal Government signs the negotiated agreement.

Professor Emmanuel Osodeke told Channels Television on Tuesday, July 5, that the union is waiting for a positive response from President Muhammadu Buhari’s administration.

He also accused the federal government of not taking the grievances of the lecturers seriously, which is why it is taking so long to resolve the issues that prompted the strike.

The ASUU President also stated that the federal government has failed to pay the striking lecturers’ salaries for the past five months, and that the tool used as blackmail to punish the university workers will not work.

“As far as ASUU is concerned, the strike can end tomorrow, we have finished the negotiations, let the government call us this night that we should come tomorrow and sign the agreement, we will be there.

“Let government tell us they have finished testing the UTAS, we have accepted it. By tomorrow, we will call off the strike. We are finished (with negotiations).

“We are just waiting, and challenging the government. When will they sign the agreement, and when will they accept UTAS? Those are the two questions we need to ask the Nigerian government.”