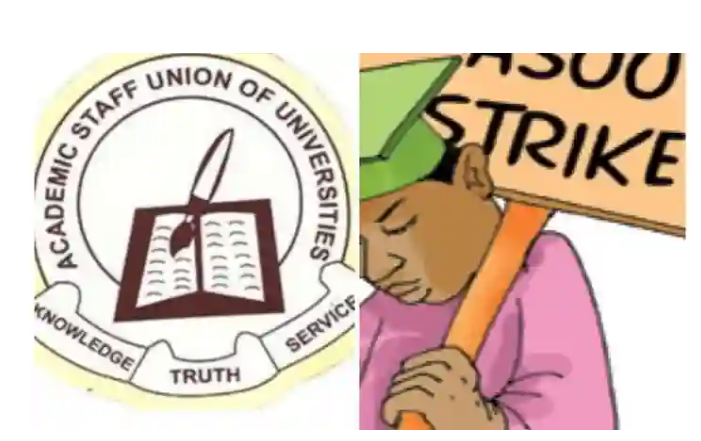 (ASUU) The Academic Staff Union of Universities has stated that it will not be blackmailed by Minister of Labour and Employment Chris Ngige as the strike enters its 155th day on Tuesday, July 19, 2022.

Professor Emmanuel Osodeke, the union’s National President, stated this during a press conference with journalists in Abuja on Tuesday.

Speaking in Abuja, Osodeke said, “We will not be subjected to the blackmail of the minister of labour. Ngige has continued to blackmail us by churning out lies.

“They stopped our salaries thinking they will make us go back to work. Let them sit down as directed by the president.

This follows President Muhammadu Buhari’s directive to the Minister of Education, Adamu Adamu, and his counterparts to end the ongoing strike.

Do you find 9jadailyfeeds useful? Click here to give us five stars rating!
Tags: Asuu Ngige