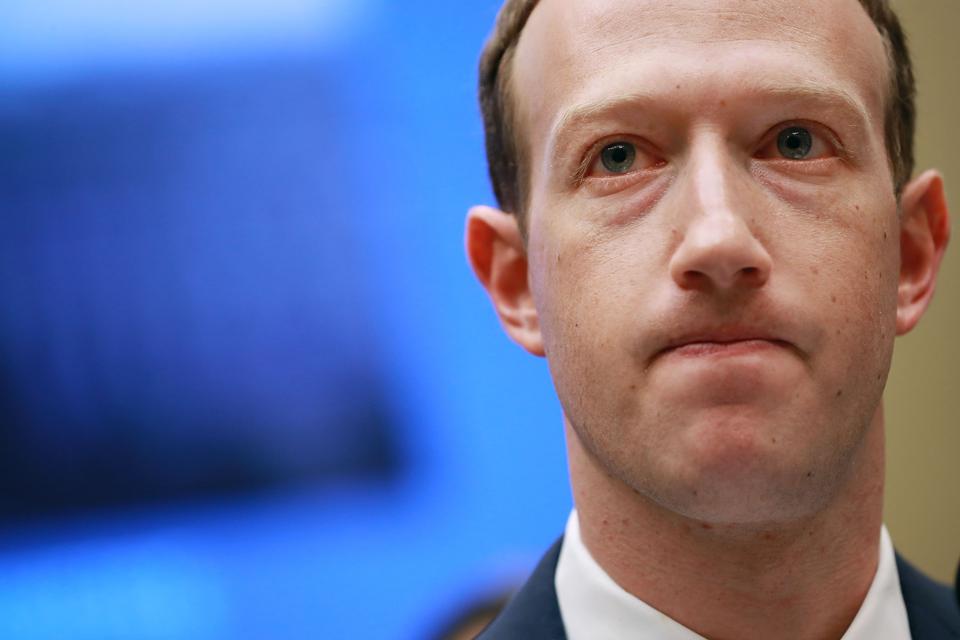 Social media apps such as Facebook and its appendage apps Instagram and Whatsapp have shut down. This has in turn cost Facebook CEO Mark Zuckerberg about $5.9Billion in an hour, pushing him to the 6th position of World richest persons.

Apparently, investor confidence had been dampened by the abrupt shut down. This would not be the first abrupt shutdown, as it has happened in 2014 and 2008, 14hours and 24hours respectively.

This shutdown sent folks flocking to Twitter to know if they were alone or it was a general issue.

The issue has clearly been fixed as all 3 apps are back online, bringing the world out of some sort of “social media dark age”, mostly Nigerians who clearly spend plenty of time on these apps for business or fun.