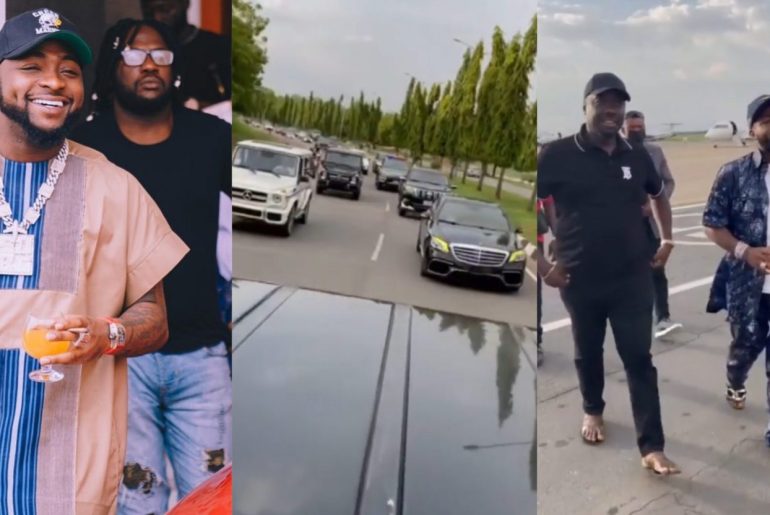 Obi Cubana exploits during the burial of his mother have been a trend on social for some days now as he flaunts his riches.

The Nigerian businessman show of wealthiness have sparked a controversy as to who is richer between himself and popular artist, David Adeleke also known as Davido.

Obi Cubana is the CEO of Cubana Group,  born on April 12, 1975, the multi-billionaire describes himself as God’s favorite son with an estimated net worth of $500 million (190 billion naira).

He[Obi Cubana] is also the owner of a non-profit organization, the KIEK Foundation. Its brands include Cubana Hut and Grill, Puzzo Restaurant, Hustle & Bustle Nightclub, and Cubana Signature Hotels.

Meanwhile, Davido who is a popular Nigerian musician is believed to be worth about $25 million in 2021 as he continues to progress in the music industry. 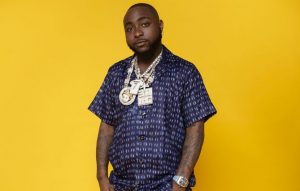 David Adeleke draws his richness from music and ambassadorial chords, he was even ranked by Forbes as one of the African artists whose musics charts at different parts of the world.

After analysing the riches of both businessmen, we can conclude that Obi Cubana is richer than Davido with an estimated net worth of $500 million.