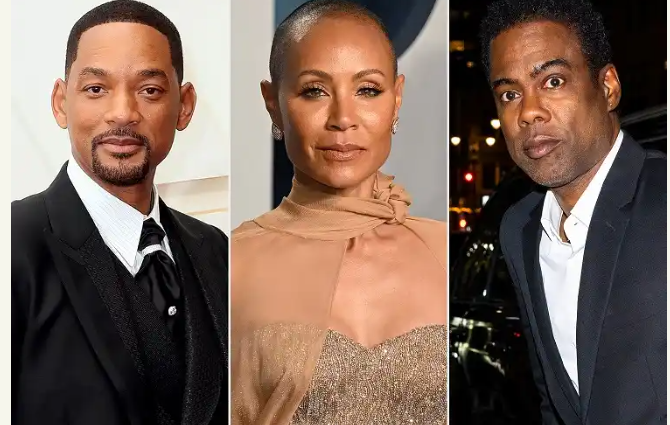 Will Smith finally apologizes to Chris Rock for the slap incident at the Oscars in an emotional video.

Will Smith has spoken out about the infamous Chris Rock Oscars slap. 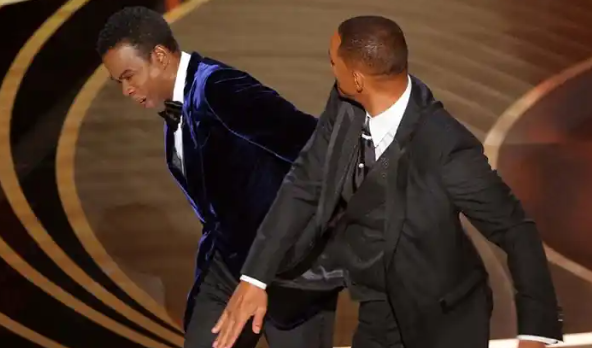 Following the controversy, the Academy of Motion Picture Arts and Sciences barred Smith from attending the Oscars or any other Academy event for the next ten years. Some of his film projects, including Bad Boys 4, have also been put on hold.

Four months after the scandal, the actor took to social media to answer “a lot of fair questions” and apologize to Rock for slapping him on stage at the 2022 Academy Awards after he made a joke about his wife Jada Pinkett Smith.

Smith revealed in an emotional YouTube video why he didn’t apologize to Rock while accepting the Oscar for Best Actor for King Richard, saying he was “fogged out at the time.”

“It’s all fuzzy,” Will smith said. “I’ve reached out to Chris and the message that came back is he’s not ready to talk, and when he is, he will reach out.”

smith also addressed Rock directly. “Chris, I apologize to you. My behavior was unacceptable and I’m here whenever you’re ready to talk.”

He also apologized to Chris’ family, including his mother and brother, Tony Rock. “I had no idea how many people were hurt,” he admitted. “Tony Rock was my man, and this is most likely irreversible.”

Smith said he’s been reflecting a lot over the last few months and admits that “no part of me thinks that was the right way to behave in that moment.”

Pinkett was caught on camera rolling her eyes after Rock made a joke about her hair resembling Demi Moore’s character in G.I. Jane. Smith, on the other hand, claims that his wife did nothing to provoke the attack.

“I made a choice on my own, from my own experiences, from my history with Chris,” he said. “Jada had nothing to do with it. I’m sorry, babe. I want to say sorry to my kids and my family for the heat that I brought on all of us.”

He also apologized to his fellow Oscar nominees including Ahmir “Questlove” Thompson, who won the award for Best Documentary just moments after the slap.

“To all my fellow nominees, you know, this is a community, It’s like I won because you voted for me,” smith said. “And it really breaks my heart to have stolen and tarnished your moment. I can still see Questlove’s eyes. You know, it happened on Questlove’s award. And, you know, it’s like, I’m sorry really isn’t sufficient.”

Will smith admitted that he was disappointed in himself for letting others down. “Disappointing people is my central trauma. I hate when I let people down,” he said. “So it hurts me psychologically and emotionally to know that I didn’t live up to people’s image and impression of me.”

Smith ended the video by promising to learn from his mistakes. “I know it was confusing, I know it was shocking,” he said. “But I promise you, I am deeply devoted and committed to putting light and love and joy into the world. And, you know, if you hang on, I promise we’ll be able to be friends again.”

Do you find 9jadailyfeeds useful? Click here to give us five stars rating!
Tags: Chris rock Pinkett Will smith