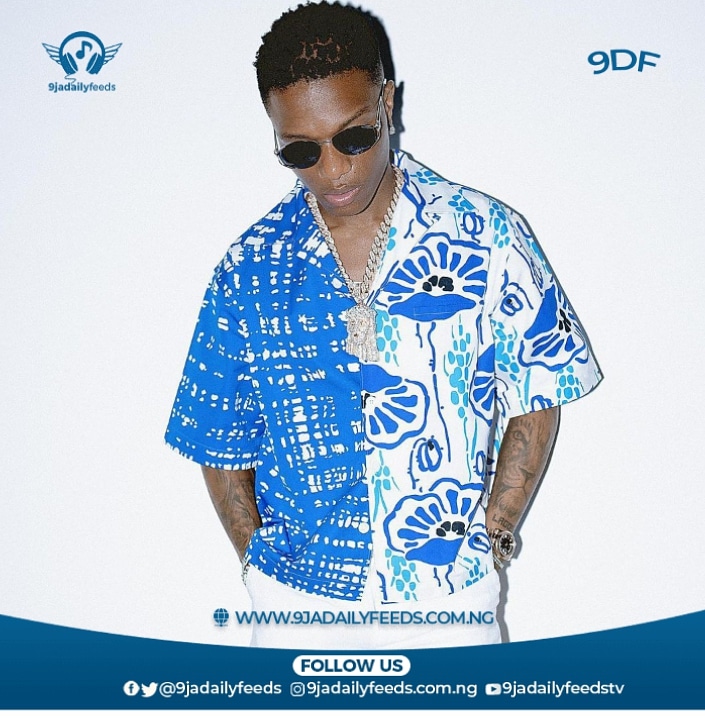 Born 16 July 1990, Wizkid have received several international music award nominations and boasts of a number of awards above his peers, He began recording music at the age of 11 and managed to release a collaborative album with the Glorious Five. 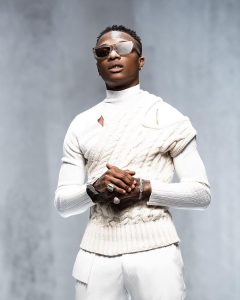 The 31 year old recently won a Grammy award for his part in the ‘Brown Skin Girl’ song Beyonce recorded becoming only the third artiste to win the award behind Fela and African giant Burna Boy.

Wizkid came into the spotlight after releasing “Holla at Your Boy”, the lead single from his debut studio album, Superstar (2011). “Tease Me/Bad Guys”, “Don’t Dull”, “Love My Baby”, “Pakurumo”, and “Oluwa Lo Ni” were also part of the singles released from the album.

Wizkid achieved international recognition in 2016 after his joint production of “One Dance” with American rapper, Drake. A song which turned out to be a global hit reaching number one in 15 countries, including the United States, the United Kingdom, Canada and Australia.

The veteran Singer have reached many heights with the best yet to come, he is blessed with three sons, Boluwatife Balogun, born 13 May 2011, Ayodeji Ibrahim Balogun Jr, born 15 January 2016, and Zion Ayo Balogun, born 28 October 2017.

Do you find 9jadailyfeeds useful? Click here to give us five stars rating!
Tags: Wizkid