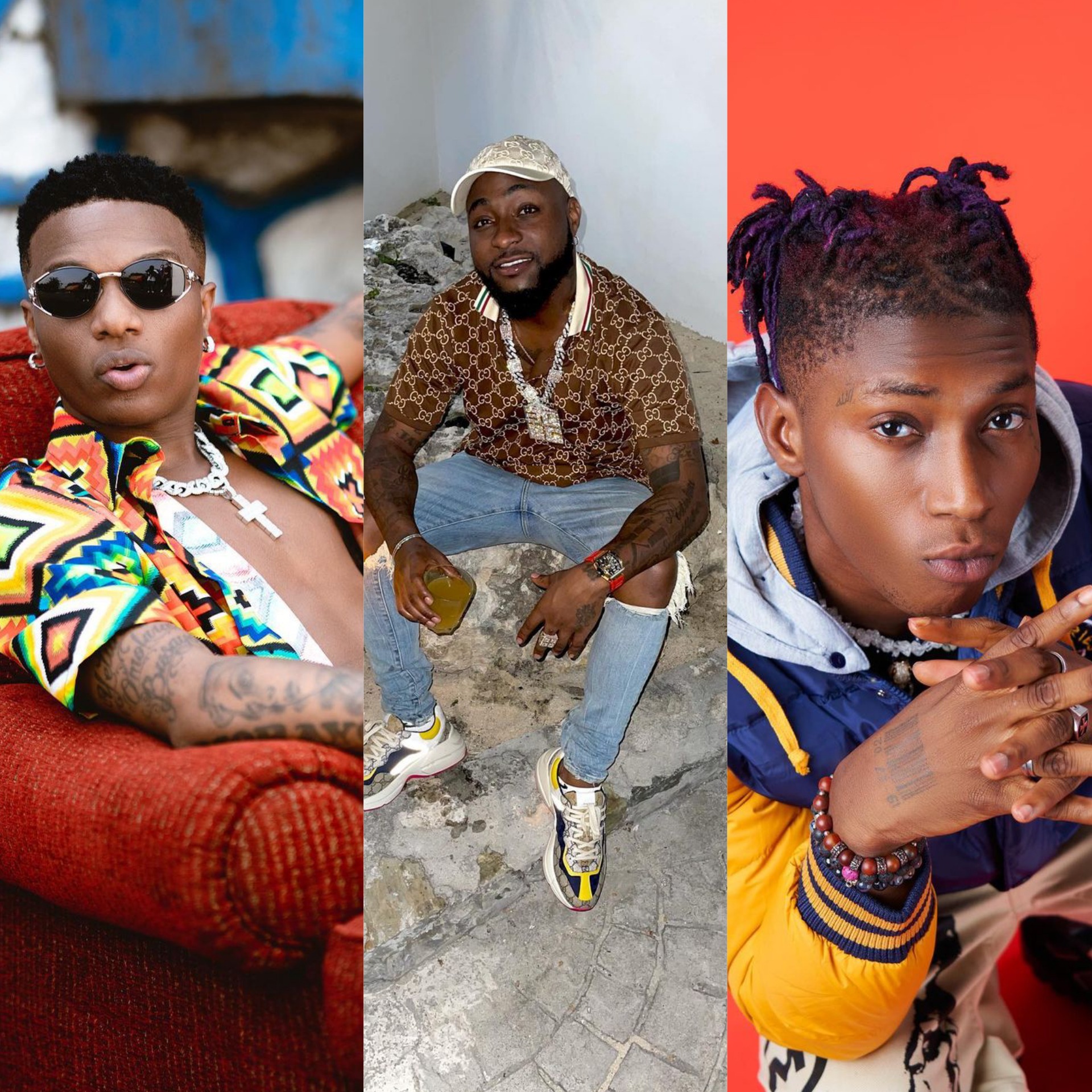 Slang has become an everyday phrase for most people, especially in the Nigerian  music industry. Sequel to this, Davido has master the dark art of spitting out some contagious slangs. He is highly known for churning out slangs. A couple of times,  he had drop some, with the recent one “who de breeet” amongst a host of others.

However, one of the slang attributed to Davido that has been making waves round the social media and internet is  “e choke“.

In a viral video sighted on Instagram, Wizkid was seen with Dangbana Rebublik serial hitmaker, Bella Shmurda cooking up an incoming tune in the studio. Expressing his satisfaction while vibing to the jam, Wizkid was heard screaming  “E don spoil” alongside Fineboy Bella & others present in the studio. 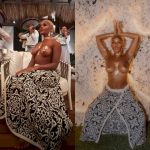 December 8, 2022
Cardi B opens up that she got a nose job and 95 percent of her butt shots removed as she warns young fans not to get butt shots 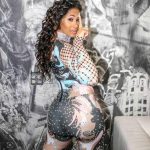 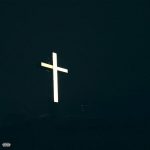