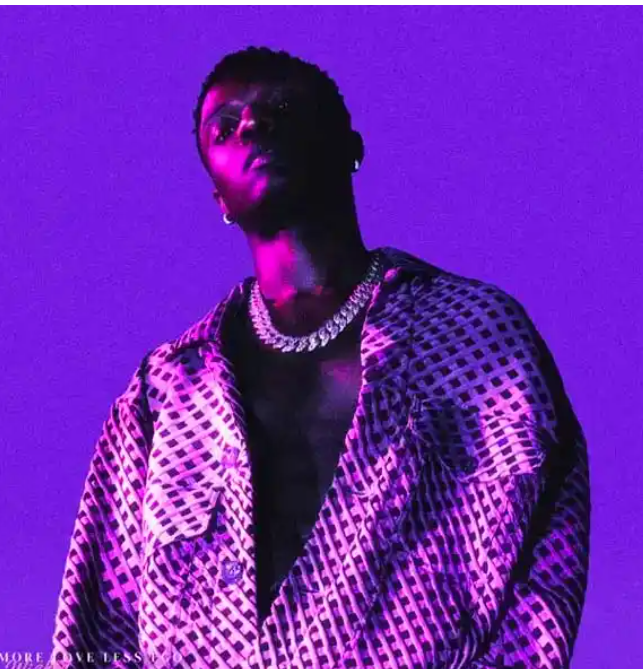 Wizkid’s fifth studio album, “More Love, Less Ego,” is the follow-up to his grammy-winning fourth album, “Made in Lagos.”

With producer P2J on board again for More Love, Less Ego, the task was made easier.

Wizkid revealed the album’s tracklist in a tweet on Tuesday.

However, as the title suggests, the album’s 13 tracks reveal a more emotionally exposed artist. Wizkid would go on to state;

“All the time, I want to show up as my highest self,” he says.

“I’m really trying to show how God has blessed me with this talent and what I can do with it. And I’m here on earth to take this to the highest of my abilities.” 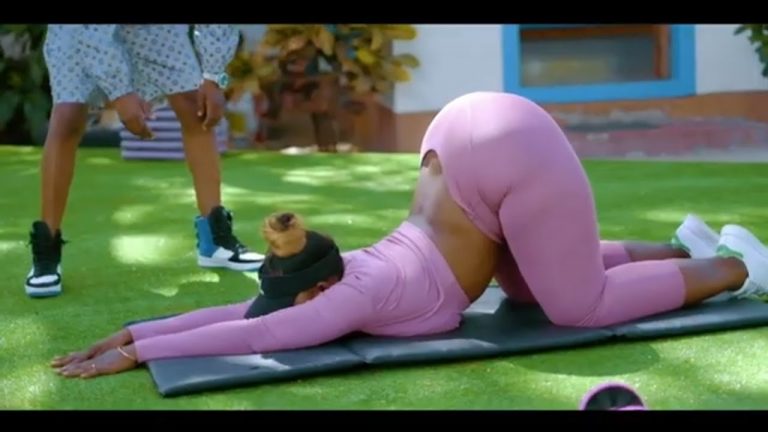 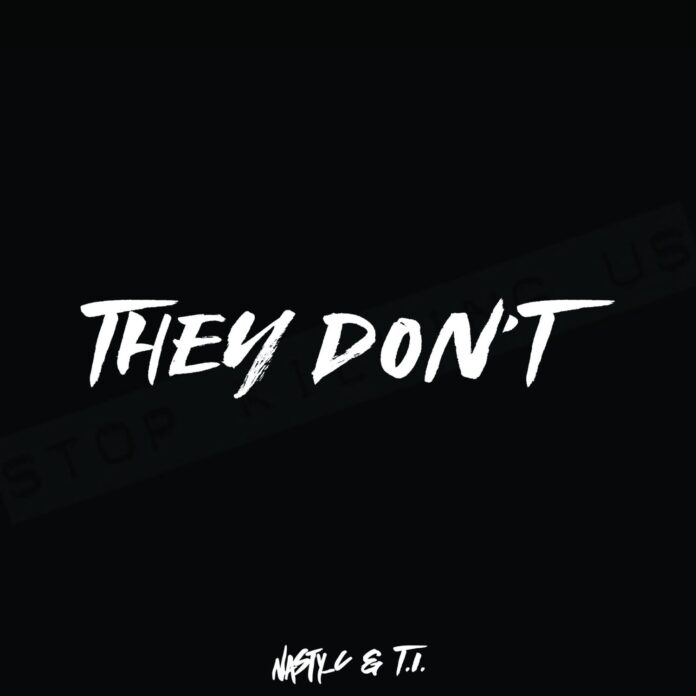 DOWNLOAD MP3South African heavyweight rapper, Nasty C releases his latest hits which he titled “They Don’t“. He teamed up with American rapper, T.I to deliver…

DOWNLOAD MP3“Dance For Me” is a classic throwback Wizkid song released under his former label, E.M.E. The record was produced by Sarz. Enjoy! https://9jadailyfeeds.com.ng/wp-content/uploads/2021/11/Wizkid_-_Dance_For_Me.mp3 DOWNLOAD… 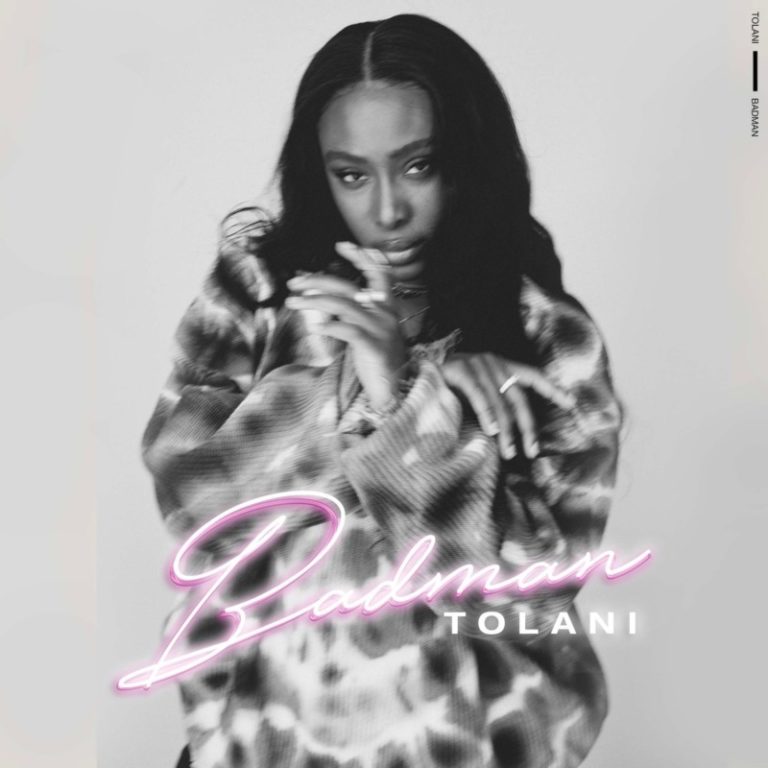 DOWNLOAD MP3Nigerian-British songstress, Tolani serves up with her highly anticipated single titled “Badman“. Consequently, “Badman’ is a song in which Tolani explored the habit of getting caught up with… 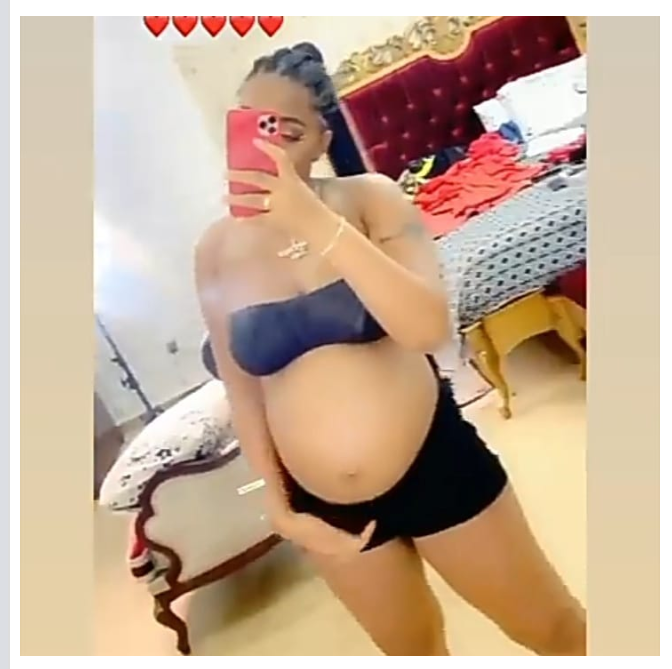 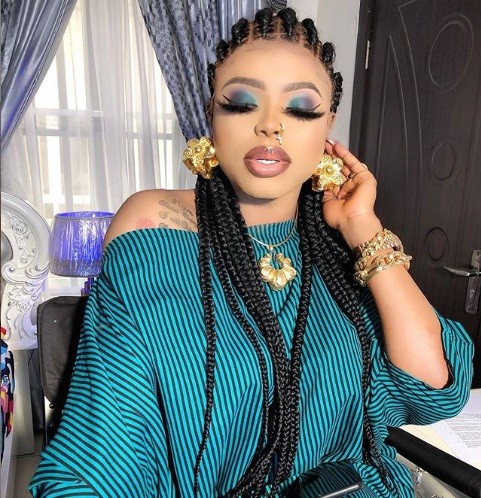 DOWNLOAD MP3Popular Nigerian cross-dresser, Idris ‘Bobrisky’ Okuneye, has made a big announcement that he’s going to be a mother. DOWNLOAD MP3 According to Bobrisky, he’s…