A US military expert has mapped out World War 3 and told Express.co.uk that if China invaded a key area of Russia, Vladimir Putin would “launch the nukes.”

Russia’s 20-week war in Ukraine has resurrected the threat of nuclear Armageddon, with Vladimir Putin issuing a series of threats to the West. The Russian President’s nuclear bluster began in late February, just days after the invasion of Ukraine, when he ordered Russia’s nuclear forces to be placed on high alert. The move heightened tensions between Russia and the West to levels not seen since the Cold War’s tense relationship between the US and the Soviet Union.

Putin’s nuclear threats have continued in recent weeks as he claimed the Kremlin would deploy its newest nuclear-capable intercontinental ballistic missile, able to reach Britain in three minutes, by the end of 2022.

Against the backdrop of Russia’s threats, a US military expert has analysed how the nuclear arsenals of the world’s superpowers stack up and revealed the circumstances in which Putin would “launch the nukes”.

Dr. John Callahan is a former diplomat and State Department spokesperson who is now a military adviser and dean at New England College in the United States.

“I think Russia wouldn’t stand a chance against China without nuclear weapons,” he told Express.co.uk.

“Especially in the area where they would fight, which would be Siberia. Russia has very limited ability.

China has previously targeted the region, as the country once controlled vast swaths of land in what is now Russia’s Far East.

The Russian Empire, on the other hand, seized control of the southeast corner of Siberia with the Amur Annexation, which began in 1858.

In March 1969, conflict erupted along the Sino-Soviet border, including along Siberia’s borders with Kazakhstan and China’s western province of Xinjiang.

Dozens were killed and hundreds were wounded in the fighting, which risked spilling over into nuclear war.

Moscow threatened a nuclear response against Beijing and multiple Chinese cities built bomb shelters, before both sides eventually settled their differences at the negotiating table.

Dr Callahan believes that Russia would be unlikely to prevail if it returned to conflict with Russia in Siberia.

The only global power that could stand up to Russia is the US, the expert explained as he looked at one of the world’s other potential military flashpoints – the South China Sea.

Beijing says it has sovereignty over much of the waters, but its maritime claims are disputed by Brunei, Malaysia, the Philippines, Taiwan and Vietnam.

Tensions in the region have also mounted as China has accused Australia and the US of provocative military actions, alleging that its sovereignty and security are threatened. 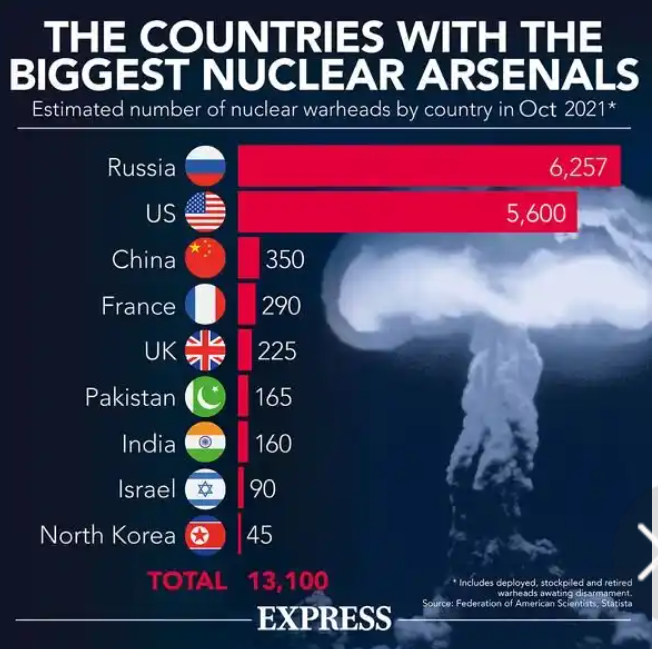 Were the tensions to spill over into all-out war, Dr Callahan claims that the US would defeat China, albeit with Beijing getting “some early licks in” due to its forces being more concentrated in the region than Washington’s.

He said: “The Americans absolutely are more capable and could defeat China if the full power of the US armed forces was actually in the Pacific and actually fighting them where they are.

“The problem is, they would get some early licks in because the US is spread all over the world.

“So, full capability, it would be a bloodbath, but we would win.

“But short term, the Chinese probably could achieve limited objectives simply because all of our forces aren’t there.” 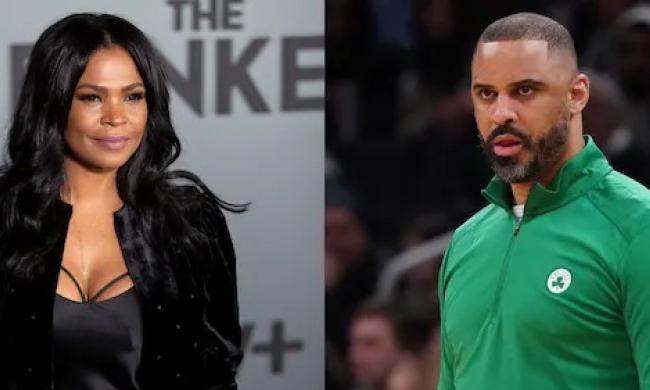 DOWNLOAD MP3Nigerian Boston Celtics coach, Ime Udoka is facing disciplinary action for his role in a consensual and intimate relationship with a woman who’s a… 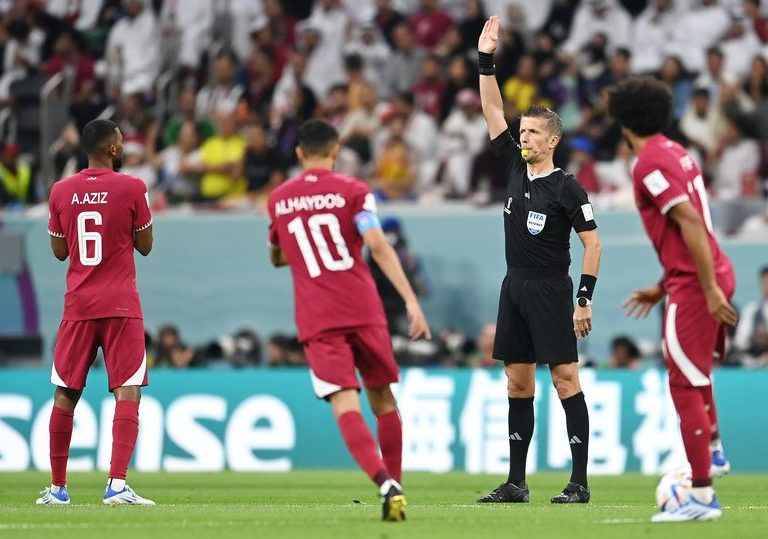 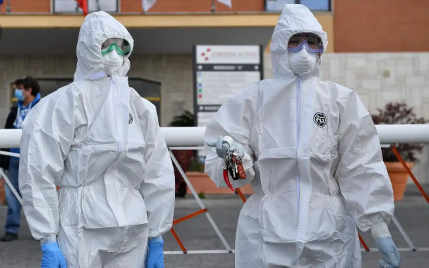 DOWNLOAD MP3On Wednesday, a man was arrested by UK police after eggs were thrown at King Charles III and Camilla, his wife and queen consort,…