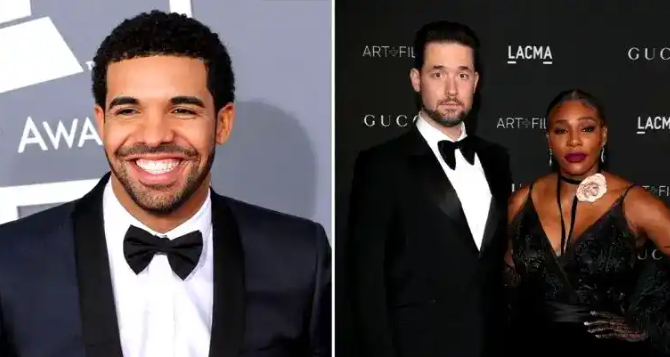 Williams and Drake were rumored to be dating at the time.

Drake had been flirting with Serena on Twitter and had been attending many of her well-known matches on a regular basis.

However, after Serena married her husband, Alexis, two years later, things seemed to calm down between them in 2015.

According to HITC, the 36-year-old recently released an album called ‘Her Loss’ with 21 Savage.

He mentions Serena and her husband on one of the album’s 16 tracks.

The verse of the song says, “Sidebar Serena your husband is a groupie, he claims we don’t got a problem but no boo it is like you comin’ for sushi. We might pop up on ’em at will like Suzuki.”

“The f*** would y’all really do without me? For your birthday, your man got a table at Hibachi Last time I ate there, Wayne was doin’ numbers off the cup-like Yahtzee,” Drake says in the song.”

Serena and Alexis met while staying at the same hotel in Rome in 2015.

Alexis returned to the location of their first meeting in December 2016 to propose to Serena.

Their daughter Alexis Olympia Ohanian Jr. was born on September 1st, 2017. On November 16, 2017, the couple married in New Orleans. DOWNLOAD MP3Belcalis Marlenis Almánzar Cephus known professionally as Cardi B mourns the passing of fellow winger, TakeOff, days following his untimely death. It would be… 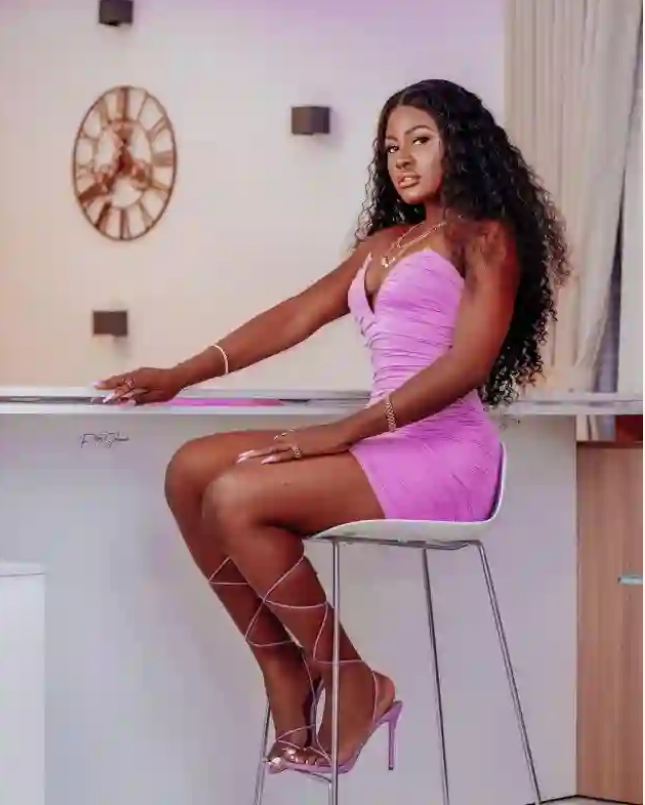 DOWNLOAD MP3Alex Asogwa, a Big Brother Naija contestant, has resorted to Instagram to address the topic of personal cleanliness and body odor. She claims that… 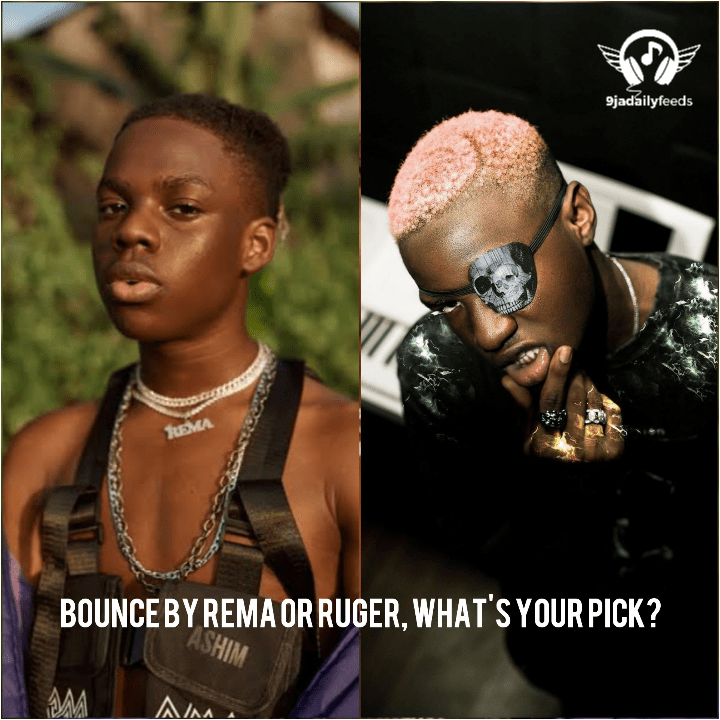 DOWNLOAD MP3Nigerian singer & songwriter, Rema from the Mavin/Jonzing world record has been the rave of the moment & his new label mate, Ruger is… 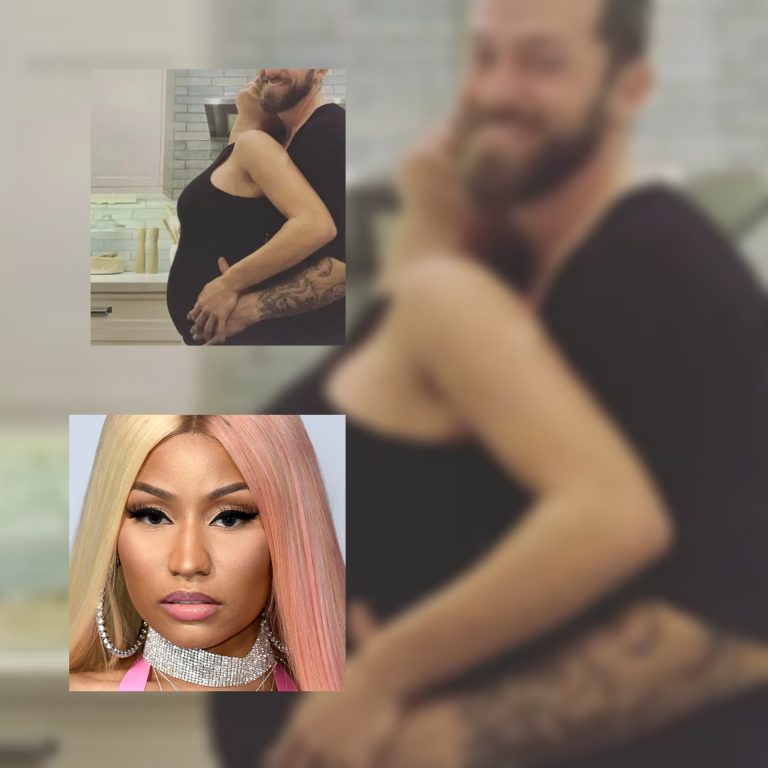 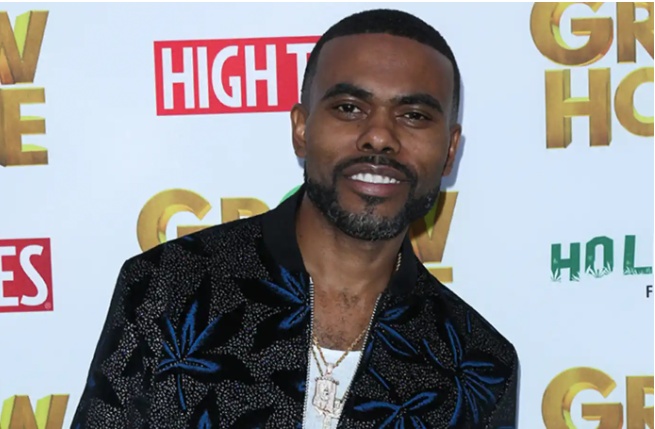 DOWNLOAD MP3American comedian and recording artist, Lil Duval shared a tweet which seems as a reaction towards Bill Gate and Melinda’s divorce saga. The comedian…