Paris Saint-Germain manager, Christophe Galtier has slammed forward Kylian Mbappe for his underwhelming display against Stade de Reims in the absence of the likes of Lionel Messi and Neymar.

PSG was held to a 0-0 draw at the Stade Auguste Delaune in a Ligue 1 tie on Saturday.

The visitors failed to dominate the contest against 14th-placed Reims as defender Sergio Ramos was sent off four minutes before the end of the first half.

The France international registered one shot on target created two chances, completed just one dribble from six attempts and completed just 15 passes during the tie.

Speaking at a post-match press conference, Galtier hit out at Mbappe for his performance against Reims, saying the player is like an orphan without Messi and Neymar.

“Kylian Mbappe was a bit like an orphan without Leo [Lionel Messi] and Neymar, as I suspected. I thought that might change as the game went on,” Galtier said (via L’Equipe).

“Ney did not start the match because he has played a lot recently. Obviously, when he came on, we saw how good a relationship they have and that is why our second-half performance was better despite us being down to 10 men.”

He added, “Unfortunately, Ney was a little bit off the mark in one-on-one situations. Kylian was up against a goalkeeper who made a decisive save. That is what it comes down to, even if we can’t be satisfied with that.” 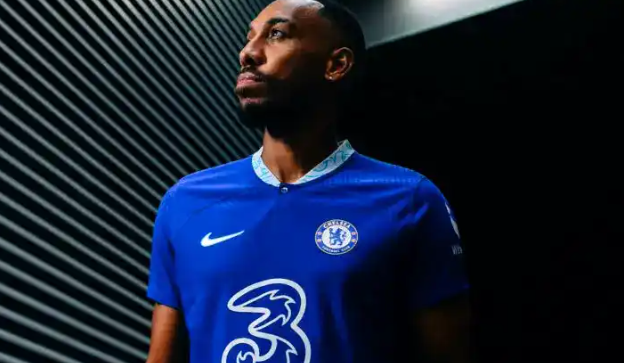 DOWNLOAD MP3Cristiano Ronaldo has been banished from training with the rest of his Manchester United team-mates, the UK Independent reports. The Premier League has already… 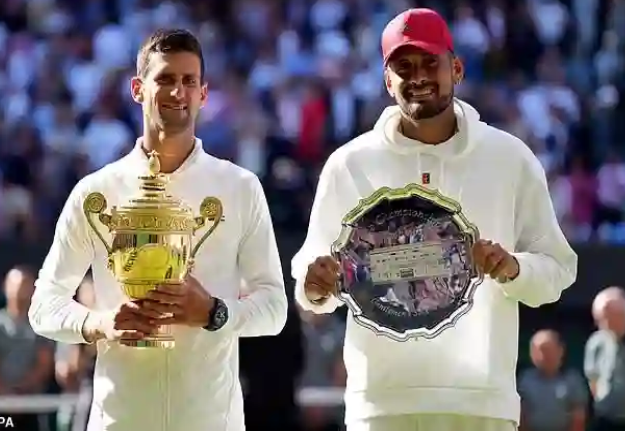 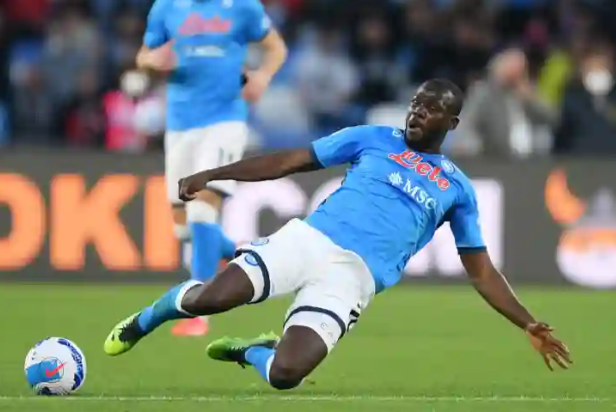 DOWNLOAD MP3Chelsea are close to signing Napoli defender Kalidou Koulibaly this summer following a positive meeting with his agent Ramadani. According to Italian transfer expert… 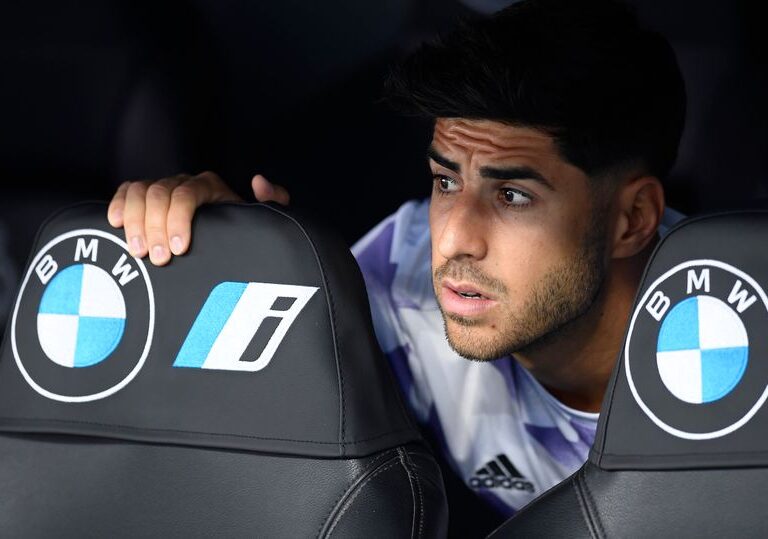