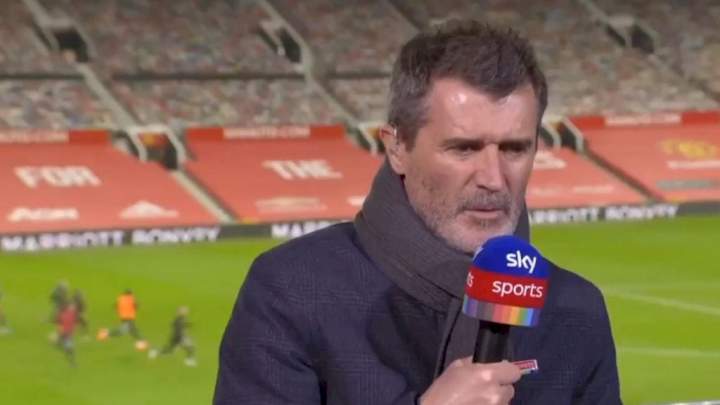 Jorginho scored from the spot kick in the 87th minute and was looking to win the day but Casemiro’s header in injury time forced the team to settle for a 1-1 draw.

But Keane, a Manchester United legend, was not impressed with Chiwell.

“Chelsea were all over the place considering you’re looking at an experienced centre-half [Silva],” the former United captain told Sky Sports.

“They’re not quite set there and of course, United are gambling throwing people forward it’s a great ball in.

‘Chilwell, your typical full-back or wing-back, he’s just jumping for the sake of it. I don’t like that. He’s going through the motions. It’s an amazing header.

“Chilwell did not want to head the ball, he went through the motions like a modern full-back.

“It’s just laziness, no desire and it’s an amazing header.” 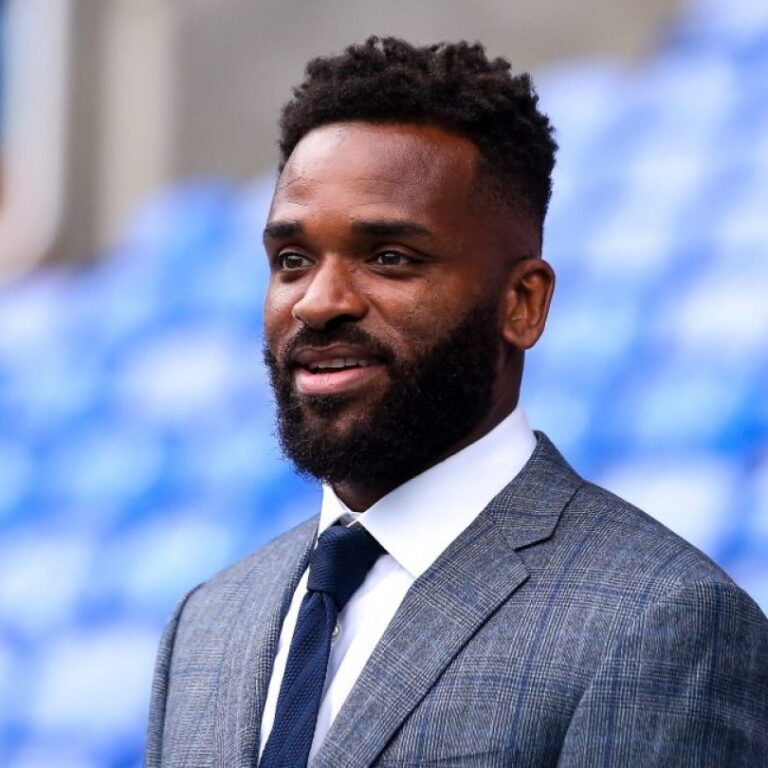 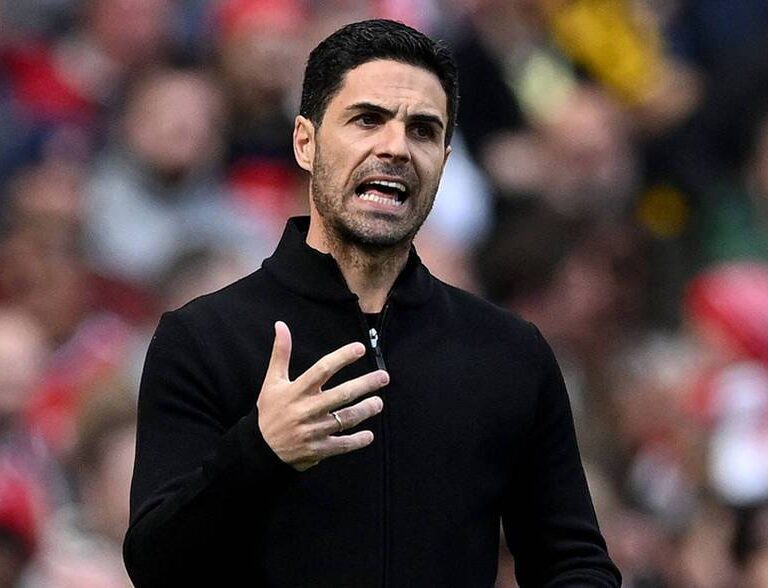 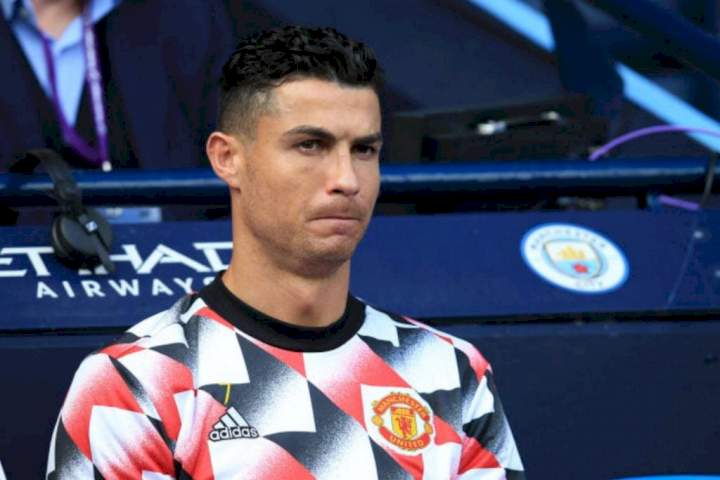 DOWNLOAD MP3Erik ten Hag has named his squad to play Fulham in the Premier League on Sunday. The likes of Cristiano Ronaldo, Antony and Jadon…