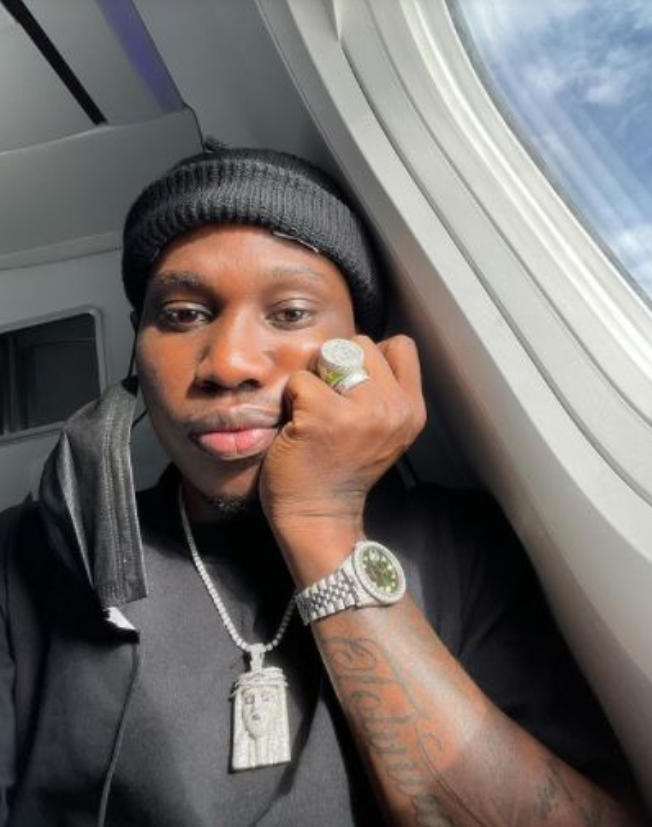 Zlatan, a Nigerian rapper, has disclosed that he declined Drake’s offer to be on his new album, ‘RESAN.’

During his listening party yesterday, a reporter inquired about his foreign collaboration, and he made the stunning announcement. Drake reportedly approached him about appearing on his new album, but he declined and instructed him to wait for his next release.

The certified loverboy will feature on Zlatan’s upcoming record, he announced. We don’t know if he’s capping because social media fans are perplexed as to why Zlatan would refuse Drake’s involvement or advise him to wait for his next album.