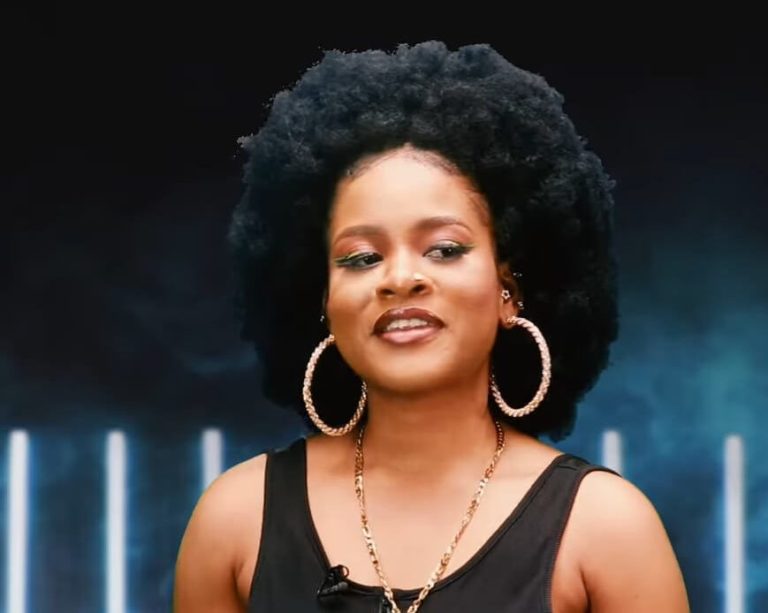 Phyna is up for eviction for the second consecutive week. The first time, the Head of House (HOH), Hermes, nominated her and four others; Christy O, Khalid, Amaka and Cyph for eviction.

Christy O and Cyph were later evicted during the live eviction show on Sunday, shortly after Beauty Takura was disqualified from the show after receiving a total of three strikes from Big brother for her misconducts in the house.

The HOH for this week, Adekunle, nominated Groovy, Bryann, Phyna, Khalid and Ilebaye for possible eviction in the next live eviction show.

Phyna says Adekunle nominated her for eviction because he’s scared of her. She disclose this thought to Biggie during her diary session.

She says, “I was nominated because I am a threat to them.”

“They are scared of me, anytime they see me, they shake. I am really sad I’m being nominated again but an elephant does not have a hiding place.”

“I think they will continue to nominate me and I will always survive. I feel good that people are scared of me and want me out. I am ready for them.”

Khalid is also up for eviction for the second consecutive week. 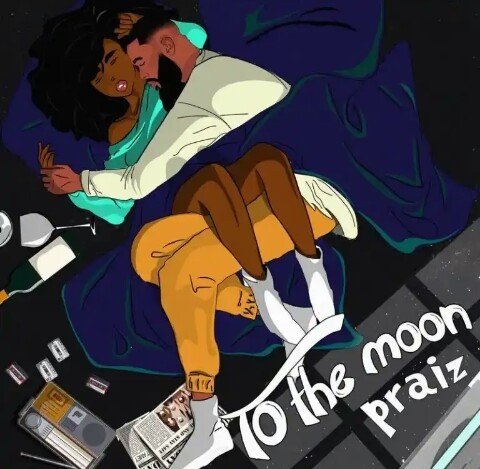 DOWNLOAD MP3Not very long after the release of “Like It”, Uber-talented Nigerian vocalist, Praiz premieres a brand new song tagged ‘To The Moon’. He feature… 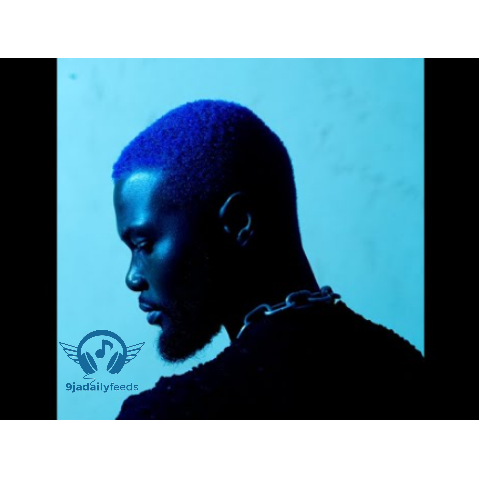 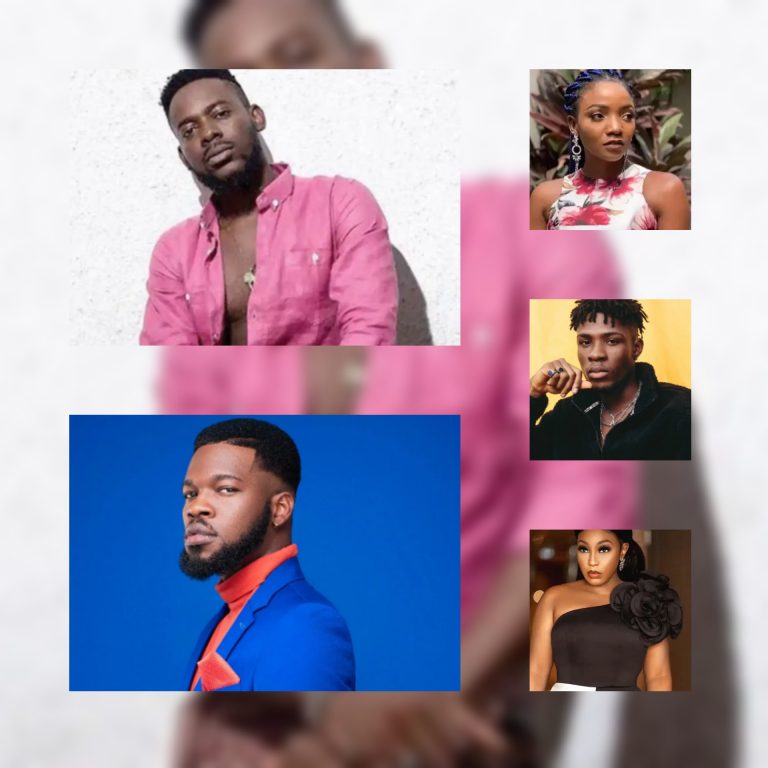 DOWNLOAD MP3We are happy for you- Nigerian celebrities address Simi and Adekunle Afro pop singer, Adekunle Gold and his spouse Simi, took to the media… 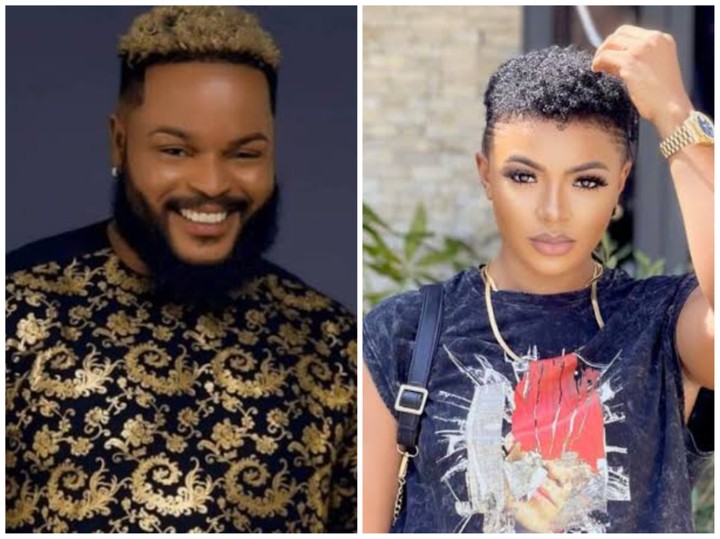 DOWNLOAD MP3BBNaija housemate, Roseline Omokhoa Afije aka Liquorose has expressed what she feels about WhiteMoney. Liquorose made this known while having conversation with fellow housemates… 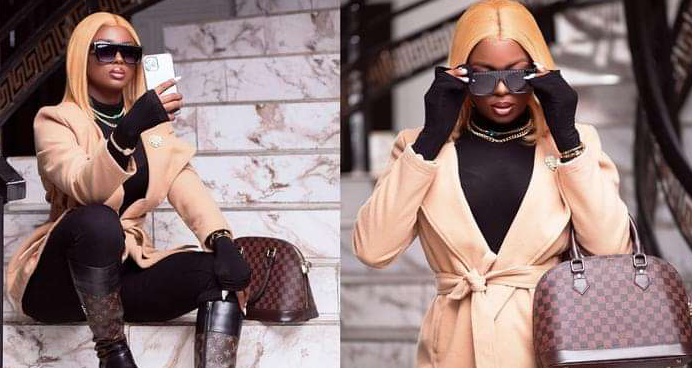