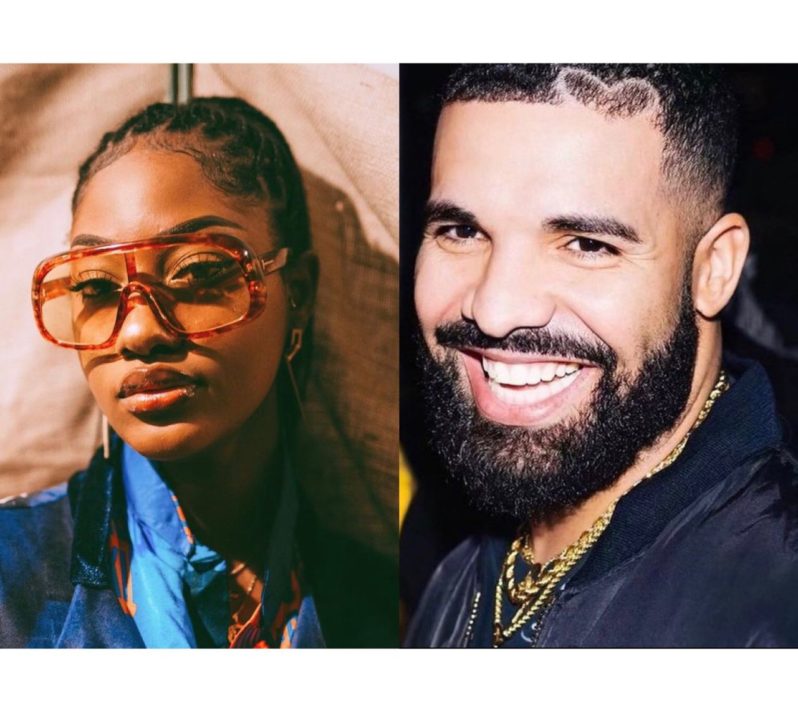 Nigerian sonorous singer Temilade Openiyi fondly called Tems has added another feather to her cap as she will be among featured artistes on Drake’s forthcoming highly anticipate album, Certified Lover Boy.

Making the announcement, the Canadian superstar singer in some billboard adverts in Lagos announced that Tems will feature on the album which will be released on Friday, September 3, 2021.

“Hey Nigeria Tems is on CLB,” the advert reads.

In a similar move, Drizzy as the Canadian singer is fondly called has also placed billboard adverts in cities of other artistes billed to feature on the album.

So far, Drake has announced that other international superstar artistes like Young Thug, Future, 21 Savage, Lil Baby, Lil Durk, Giveon, and Ty Dolla $ign will be part of the album.

Her single, Damages, from her For Broken Ears EP became another follow-up hit to Try Me and garnering about 2.7 million views on YouTube.

In 2020, her collaboration with Wizkid on their song “Essence” earned her a number one spot on BBC 1Xtra Airplay Chart and also earned her first career entry on Billboard Hot 100.

Do you find 9jadailyfeeds useful? Click here to give us five stars rating!
Tags: Drake Tems