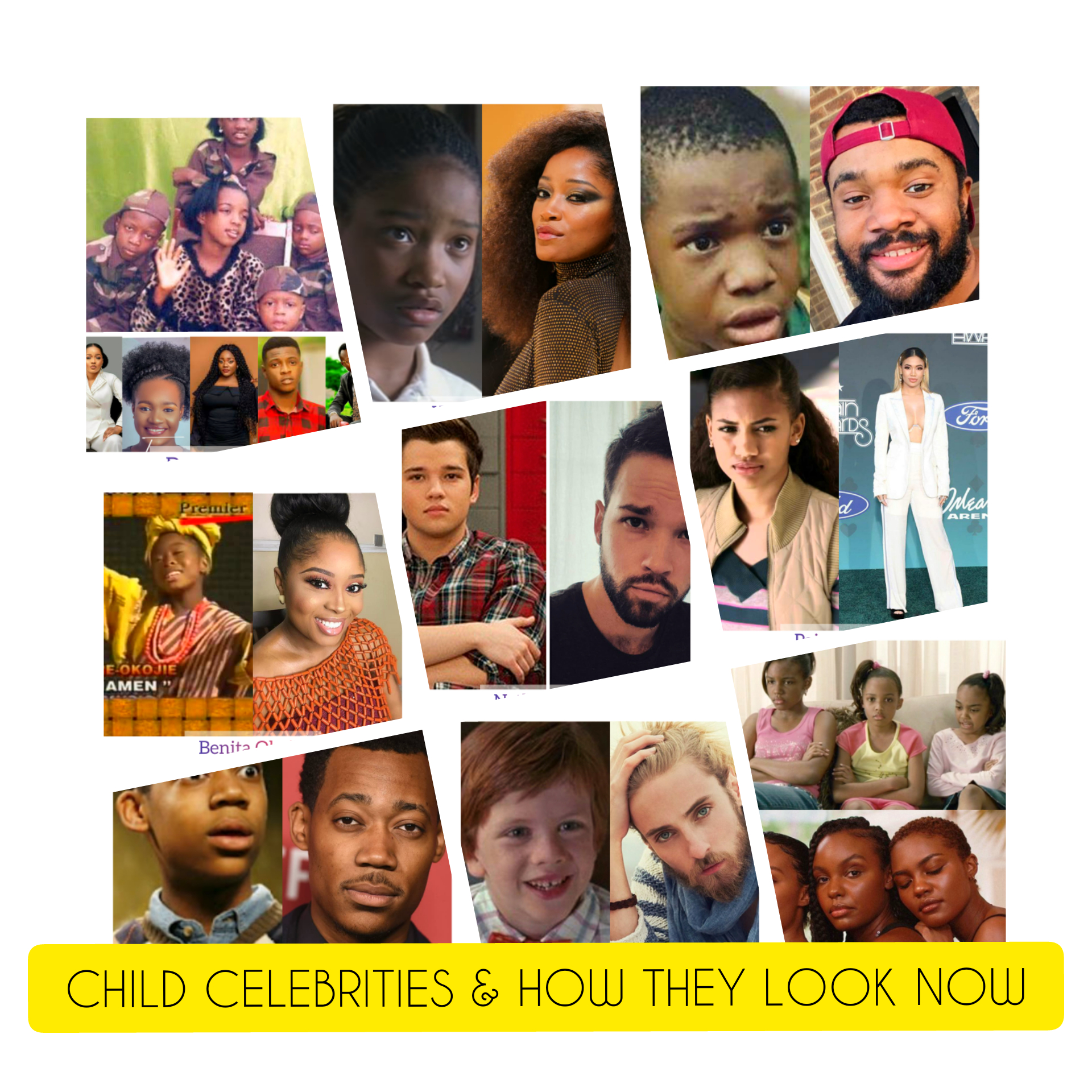 like they say, “Time Waits For No Man”, time has gone by and it has treated some of the child Celebrities we used to know from back in the day quite nicely, we dig in today into the lives of a few of them, comparing their looks now to how they looked as kids. This promises to be fun and where else would be a better start point than from our dear Nigeria!

Of course, they’re no strangers to our eyes, Destiny kids was a Gospel children group made up of the Iwueze siblings namely; Favor, Rejoice, Joshua and Caleb, Best, with Wonderful as a later addition. The group seemingly changed their moniker to Destined kids.
They’re now grown and do not seem to still be doing music and indeed, one of the Destiny kids now has a beautiful kid with her husband…lol…E shock you?….yes you’re old…lol…Favor welcomed her child with her husband a year after their wedding.
Since the “step away” from the music scene, they’ve all been doing well in their chosen fields and endeavors.

Popular for his role in the comedy series that stopped production in 2009, “Everybody Hates Chris”.
Tyler starred as Chris and he was the star actor on the show, he has actually grown up nicely into a sexy looking man, you should check him up, you’ll be amazed, he has also moved on to star in other movies through the years, for instance, Starring in “Let it shine”, starring alongside singer and songwriter Andra Day in the movie “The United States Vs. Billie Holiday” and so many more. Lately he has been showing off his workout body and boy! You might be tempted to save his pictures.

Popular also for her role in the comedy series “Everybody Hates Chris” as Tasha, Chris’ love interest, we remember how he froze every time he saw her, almost tore a hole in the ozone layer one time with perfumes, just cos he wanted to smell nice to impress her…lol.

She has indeed grown up into a fine young lady who has also starred in lots of movies as well.

We remember him as the Nigerian child actor from the movie “The Journey Of The Dead”.
He has also turned out to be an adult actor and I don’t mean that in the +18 sense, I mean he has grown up and he is still acting…lol….He also now Directs and Produce.

A graduate of International Relations from the University Of Nigeria, Nsukka. One would have thought that he would have studied Theatre Arts but then, Idiz waridiz, that works for him too. He has turned out to be a fine man, I guess he had always had the genes.
His latest movie is “Mamba’s Diamond”, you should check the movie out. I think the Producer would have to pay for this free advert…lol.

Best know for her role as Tonya in the comedy series “Everybody Hates Chris”, the only daughter of Rochelle and Julius, the obnoxious and spoilt little sister of Chris and Drew. She was smart mouthed, always getting her brothers in trouble and also at some point charged money to keep her mouth shut so she doesn’t tell on her brothers.

Seeing her play that role, one would think she’d grow up to be a really grumpy woman but indeed she has grown up into a damsel, a really “hmm”…..you should check her up yourself, see for yourself. Meanwhile, she has gone on to star on so many other movies and series.

We all know her, the smart little girl from “Akeela and The Bee”, who isn’t exactly that little girl anymore, matter of fact, she’s 28, now that’s a woman.
She has grown up quite nicely and has gone on to star in so many other movies, the latest being a 2022 movie titled Nope, wait for that one.

Now the Gen Z(s) might not know her because she came through at a time when there weren’t so many kids singing and many of the Gen Z(s) weren’t born yet, quite frankly.
Benita was most popular for her Edo song titled “Osamudiamen” released in 1998 at the age of 10. She was managed at the time by her father.
She did grow up into a beautiful woman who hasn’t exactly stepped out of the music game yet. She’s now married with 2 kids.

Do you remember the malevolent child from the movie “Problem Child” in 1990?.
How many times did you want to get into the tv and just spank him? My guess! Countless times, I know, that makes the both of us.
He has grown up to become a real sexy man, looking like an angel with no epitome of evil in him…lol…of course, it was just a character he played and played so well even as a child. Again, Gen Z(s), I would have said something like “you wouldn’t know anything about fun movies like this” but because I wouldn’t like to be drawn like a small tiger gen and I need my traffic, I’d just say “See the movie, for its beautiful and you will enjoy it”.

I guess it can still be found online.

Yes, you know him, Nickelodeon people. The show Icarly starred Nathan Kress as Freddie.
He has grown up to become a nice looking man, he is now married and has welcomed a child with his wife.
His latest movies are “Breaking Brooklyn” and “8 bodies”, you might not even recognize him….lol.

All sisters and child actors who starred together in the movie “Daddy’s Little Girls” alongside Idris Elba and Gabrielle Union.
China, Sierra and Lauryn McClain started from acting and then went into music, they started a music group called Thriii in 2005.
If you saw the movie “Daddy’s Little Girls” you would love the 3 sisters, one would have thought they were triplets or at least, an elder sister and the twins but they in fact, aren’t.

They were born at different times….lol.

Have you seen the movie “Imagine That”, if you have, then you already know Yara.
The adorable little daughter of comedian Eddie Murphy in that movie.

She has grown up also quite nicely into a gorgeous looking woman, she didn’t change so so much facially, she still has that innocent look.
She has gone on to star on series like Black-ish and it’s spin off Grown-ish and many other movies.
The problem about these things is, you can’t just cast away that “childish face” or “memory of them” for lack of better words, from your mind and so when there’s a scene like a steamy one, your African inhibitions kick in and you almost yell “See what this small pikin of yesterday is doing oh”, my advice!, don’t do it, don’t say it…lol…she’s 21, she’s legal and not a pikin…

The young has grown and it is absolutely beautiful to behold. 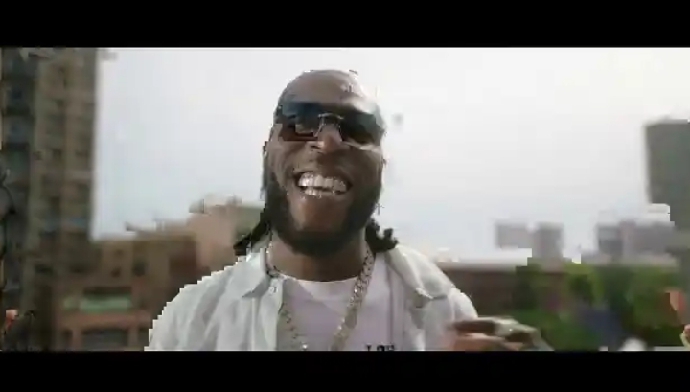 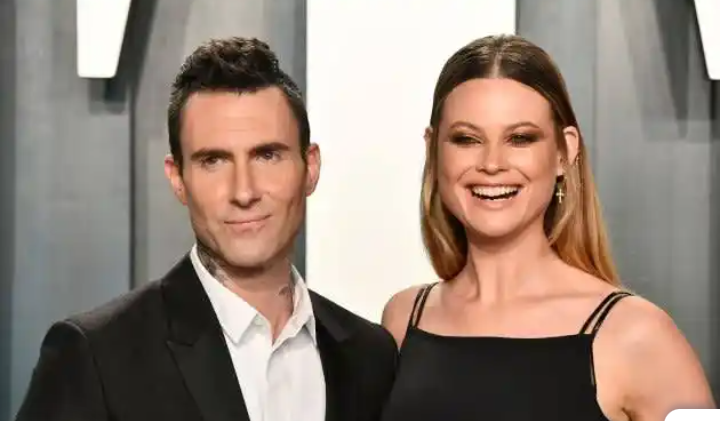 DOWNLOAD MP3Sumner Stroh, an Instagram model who claims to have been Adam Levine’s mistress, has accused the Maroon 5 frontman of cheating. Stroh made these… 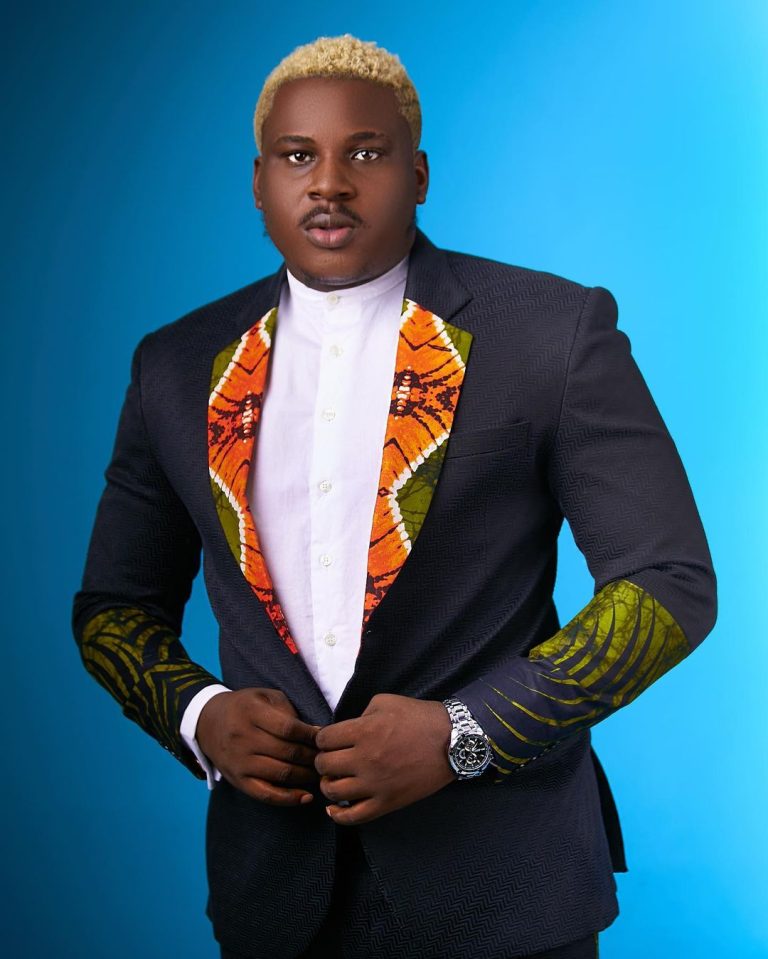 DOWNLOAD MP3Adebayo Ridwan, popularly known as Isbae U, is an actor (Skit Maker), singer and Instagram sensation who is currently making waves in the entertainment industry… 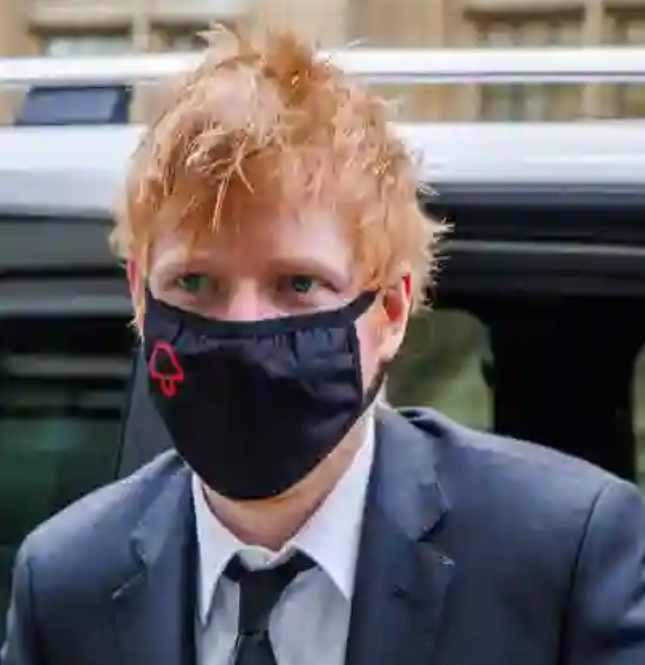 DOWNLOAD MP3Ed Sheeran has won a copyright infringement dispute in England’s High Court over his hit single Shape of You from 2017. Songwriters Sami Chokri… 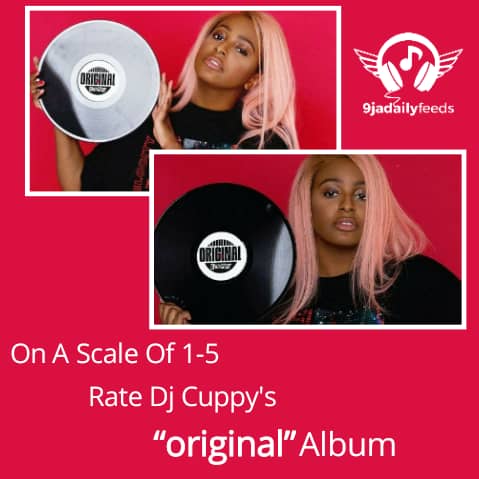 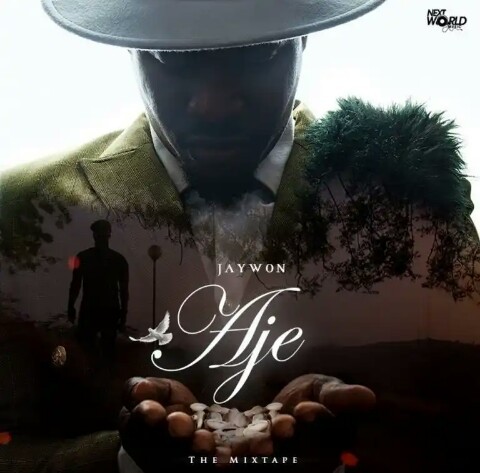