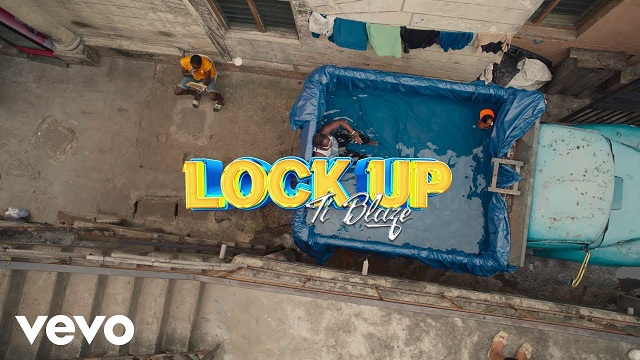 Furthermore, this serves as his fourth official released installment for this year so far, hopefully, he might set his fans vibing to another before the year ends.

Finally, the song is a 2 minutes laced Afrobeats track, composed to keep T.I Blaze’s crooners and lovers as usual. 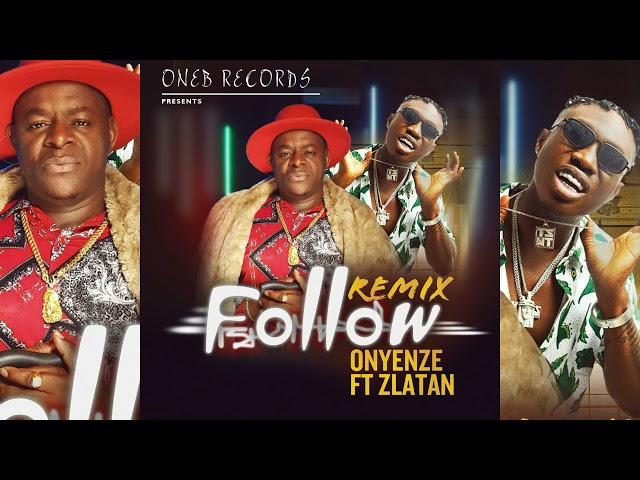 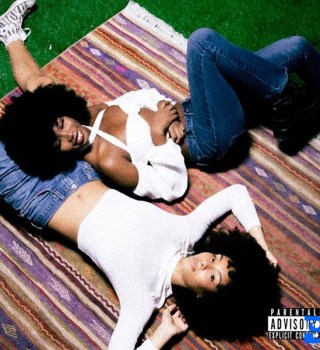 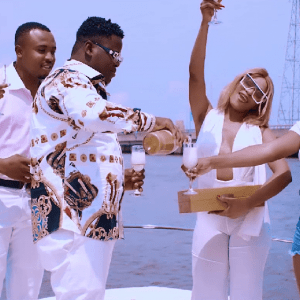