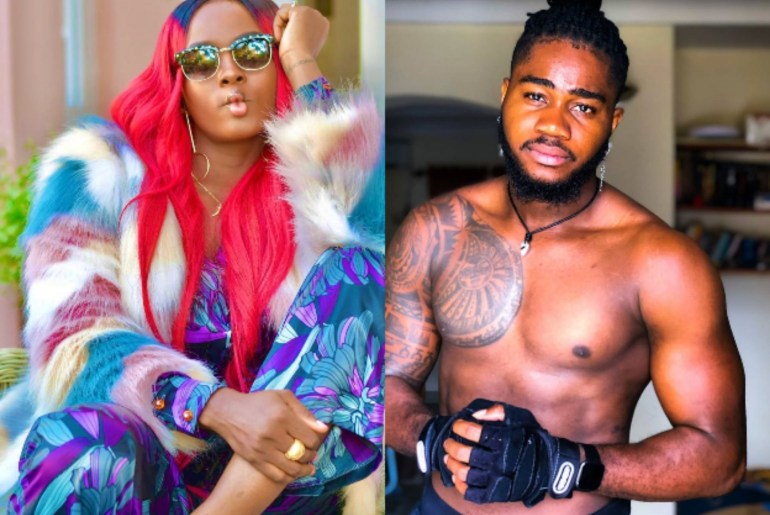 This started after she embarrassed raise amid the reunion that they knacked for only five seconds. This has attracted trolls for her because she forgot that she lied amid a past interview. After the video of them going all intimate on national tv surfaced online, Ka3na denied having anything intimate but rather cuddled aggressively.

In an interview, she described Praise as a great man whom she would always want to be friends with, even after the show. However, after the fracas began, she descended on him to disgrace him.

This has caught social media attention to slam her for lying to her followers and viewers. Praise has since not said anything to counter her claims. However, we are following closely and every gist that would drop amid the next episode if BBNaija reunion would be updated.