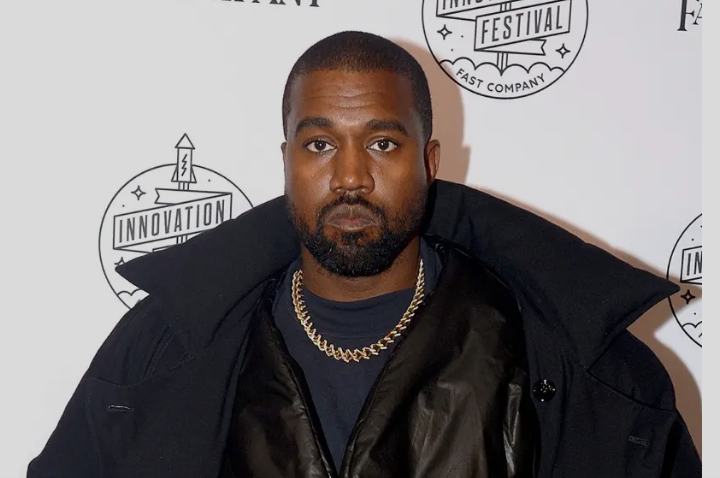 Forbes, an American business magazine, has revealed that American rapper Kanye West is no longer a billionaire after Adidas, a German multinational corporation, severed ties with him.

This was announced on Tuesday in an official statement on the magazine’s website.

Kanye West no longer appears on Forbes’ billionaire list after being dropped by Adidas for antisemitism.

Kanye has gone on several anti-Semitic rants on his social media accounts in recent weeks.

He claimed that Jews control Hollywood and vowed to “go Defcon 3” on the Jewish people, presumably referring to military readiness.

Forbes also stated that the multi-year Adidas contract is worth $1.5 billion, without which he is only worth $400 million.

According to the report, Kanye’s financial empire consists of his real estate, cash, music catalog, and a 5% stake in Skims, his ex-wife Kim Kardashian’s shapewear company.

In a statement, Adidas stated that it had conducted a “thorough review” and that production of its Yeezy line would be halted immediately.

“After a thorough review, the company has taken the decision to terminate the partnership with Ye immediately, end production of Yeezy branded products, and stop all payments to Ye and his companies. Adidas will stop the Adidas Yeezy business with immediate effect.”

Balenciaga, MRC, and Creative Artists Agency are among the top brands that have cut ties with Kanye West in the aftermath of his anti-Semitic remarks (CAA). 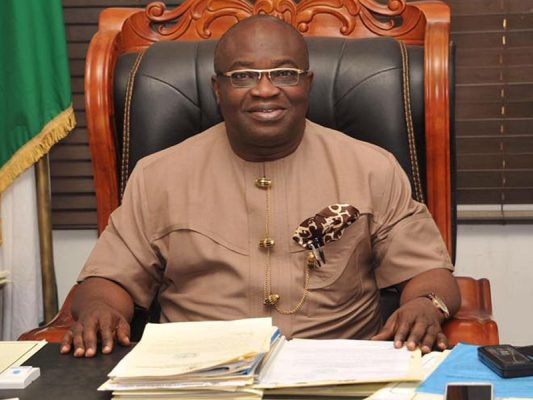 DOWNLOAD MP3Governor Okezie Ikpeazu of Abia state,  his wife Nkechi, and their children have tested negative for COVID -19 just as two of his aides…

DOWNLOAD MP3Governor of Kano state, Abdullahi Ganduje has slashed the salaries of political appointees by 50 percent following a shortfall in the federation account and collapse… 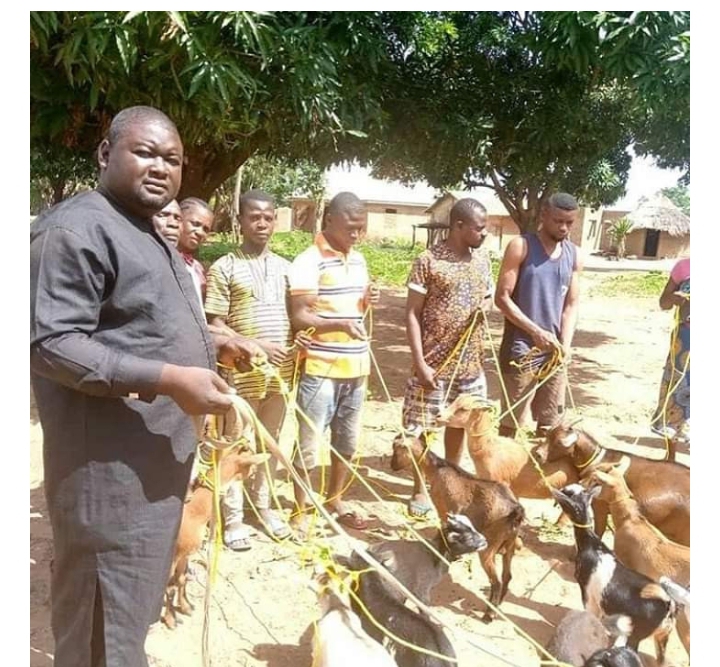 DOWNLOAD MP3A politician in Benue state has donated ropes to the members of his community so that they can tie their goats.  DOWNLOAD MP3 Daniel… 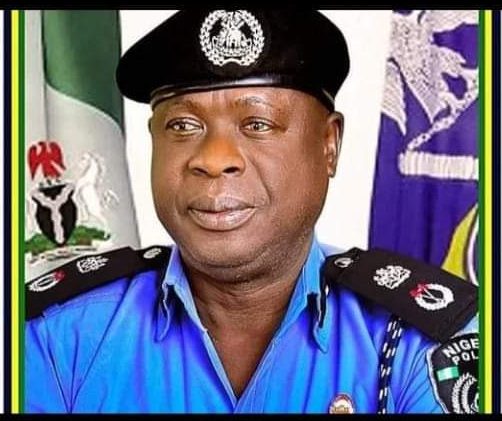 The Kwara State Police Command has arrested a suspect for allegedly selling the body parts of his father, Michael Olagunju, to some ritualists in Kajola,… 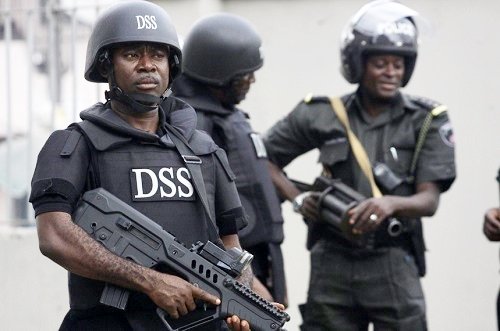