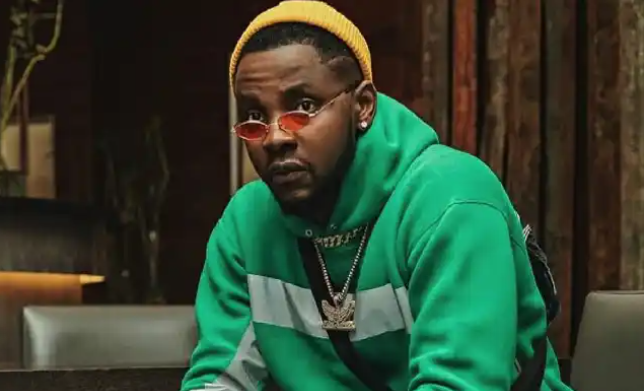 Oluwatobiloba Daniel, aka Kizz Daniel, has allegedly been arrested in Tanzania after failing to appear for a paid concert in the country.

Fans of the singer who had gathered at the location of his advertised show in Tanzania left in rage and trashed the place after he failed to appear, according to viral videos.

The Buga crooner was set to perform at Tanzania’s Warehouse, Old Nextdoor Arena on Sunday night as part of his Afro Classic World Tour.

A video of angry fans trashing the show’s venue had previously trended following his failure to appear.

However, in new videos trending on Twitter, the singer was seen being led into a police vehicle while wearing a hooded jacket. 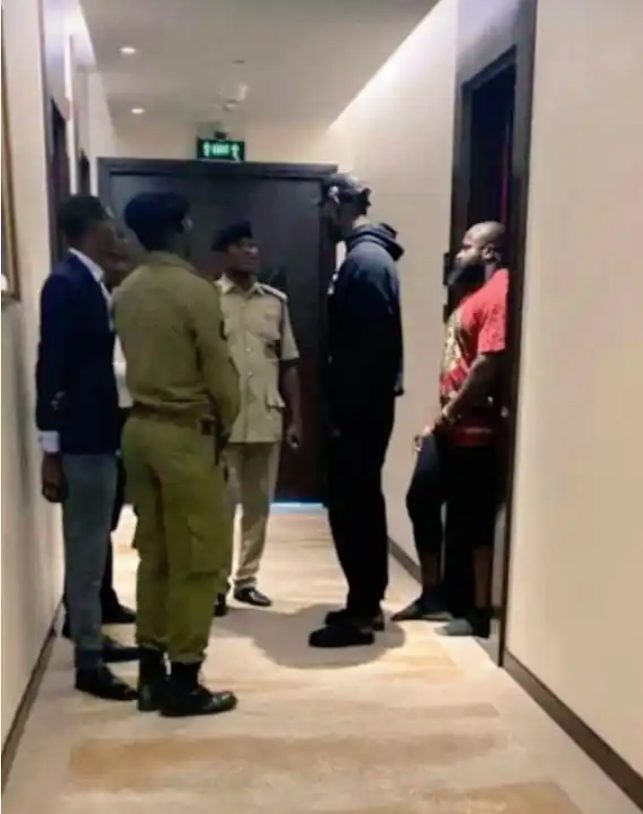 Voices could be heard in the background of the videos stating their displeasure with the singer’s attitude.

An angry voice was saying, “You will go in for it. You’ve caused damage in this country. I warned you yesterday.”

Though the singer is yet to address the situation, his fans have knocked him concerning his actions. 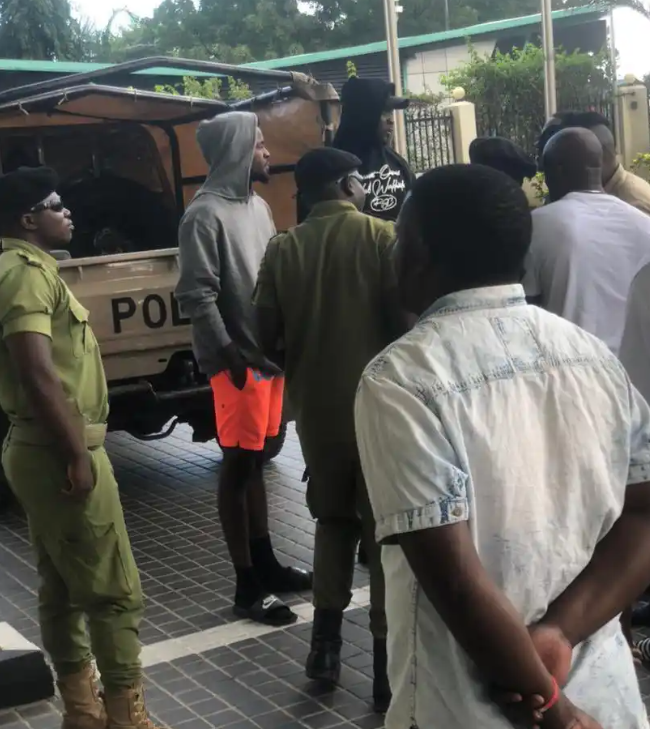