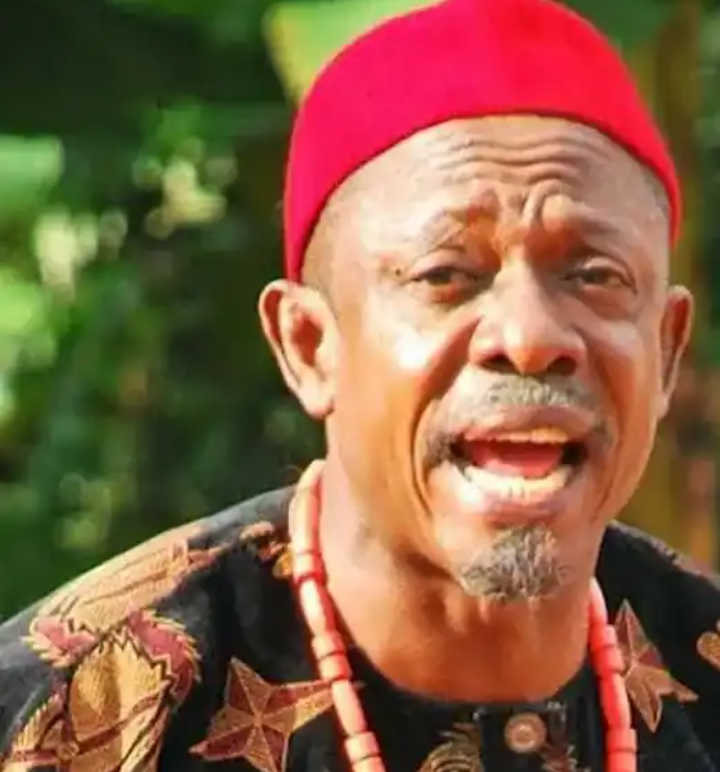 Nkem Owoh, aka Osufia, a popular Nollywood actor, has reportedly turned down a N10 million offer to endorse Bola Tinubu, APC Presidential candidate, ahead of the 2023 Presidential election.

According to sources, the Veteran Nollywood Actor stated that N10 million cannot buy his endorsement because the year 2023 is critical for the collective good of all citizens and will NEVER be sold.

According to reports, Osuofia was offered the standard 5 million Naira for his endorsement of the candidate, but he declined. He refused even when the offer was doubled due to his value.

According to him, not everybody is amenable to the persuasiveness of money.