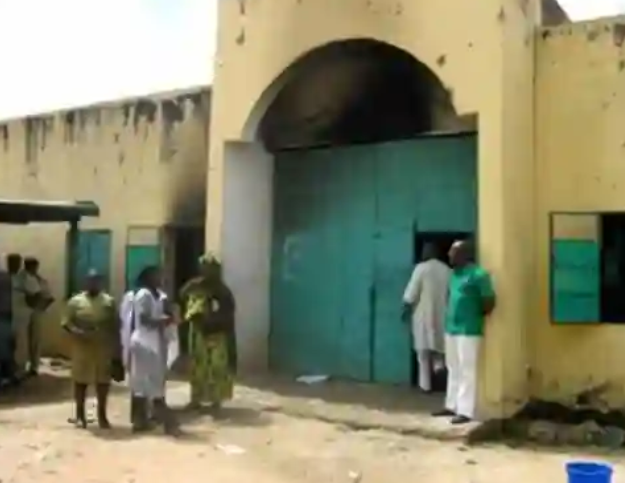 Residents of Kuje in the Federal Capital Territory confirmed this and are concerned after hearing repeated gunshots in the kuje prison area.

Residents are concerned that the correctional facility is attacked by armed men.

The attackers allegedly entered the prison yard from the back.

Joshua Friday, a local, stated that the shootings had been going on for about 20 minutes.

According to him, the situation has caused panic in the area.

He said, “Currently in Kuje and the shooting has been going on for almost 20 minutes now. I can’t tell you what is happening whether it is a robbery or not but we have been hearing that gunshots repeatedly around the area the prison is located. We are all scared as I speak to you. ”

Although there was no official confirmation yet, it was suspected that terrorists launched a ferocious attack on the prison, resulting in a firefight with security forces.

Terrorists have previously launched attacks on the Kuje Correctional Center in order to free colleagues who are detained or serving prison sentences there.