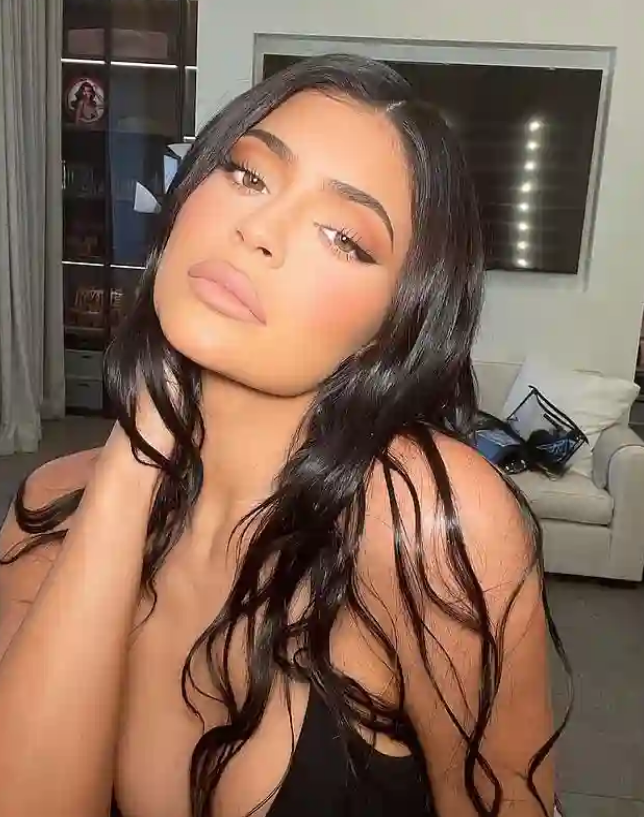 While the 24-year-old mother of one is the first woman to reach 300 million Instagram followers, footballer Cristiano Ronaldo has 388 million followers. Since June of last year, Ronaldo has surpassed the 300m threshold. 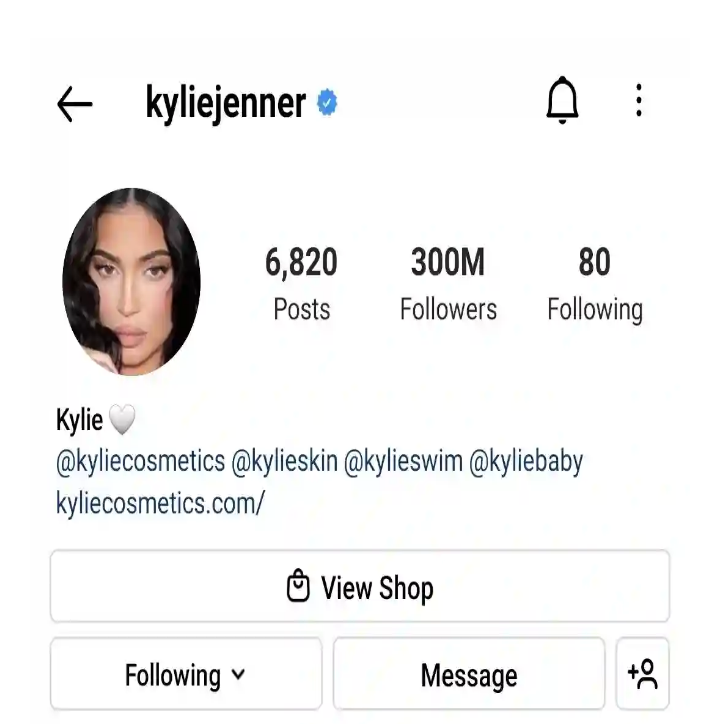 Despite keeping a quiet profile since November after her baby daddy Travis Scott’s Astroworld tragedy, which killed ten people and injured hundreds more, Kylie had previously dethroned Ariana Grande as the most followed female on the platform.

Kylie, on the other hand, broke the 300m mark on Wednesday, January 12.