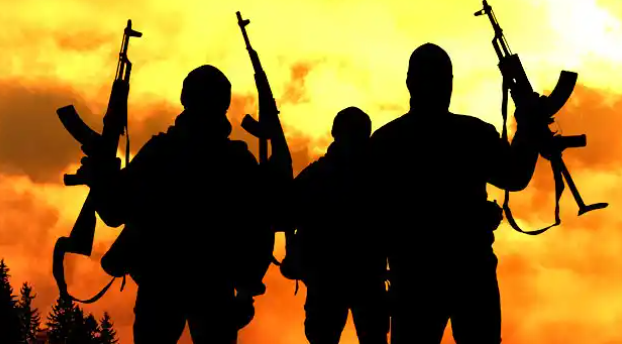 According to reports, gunmen attacked a construction company in Owo, Ondo State.

On Wednesday evening, gunshots were reported at the Craneburg Construction Company site in Owo.

The police confirmed that some people were injured during the attack in a tweet.

“Tonight, there was a shooting incident at Craneburg Construction Company, Owo.

“Policemen are currently at the scene, victims have been taken to hospital and they are in stable condition.”

Tubsun Aladeselu, the company’s Chief Security Officer, confirmed to Channels Television that two of the workers who were shot during the attack are being treated at a nearby hospital.

The attackers, he said, arrived in a bus and began shooting sporadically.

He also stated that they used an explosive device.

The attackers were said to have arrived around 9 p.m., when it was raining and most of the workers were inside.

About two months ago, an expatriate engineer of the company was abducted and a soldier guarding him was shot dead at a site also in Owo.